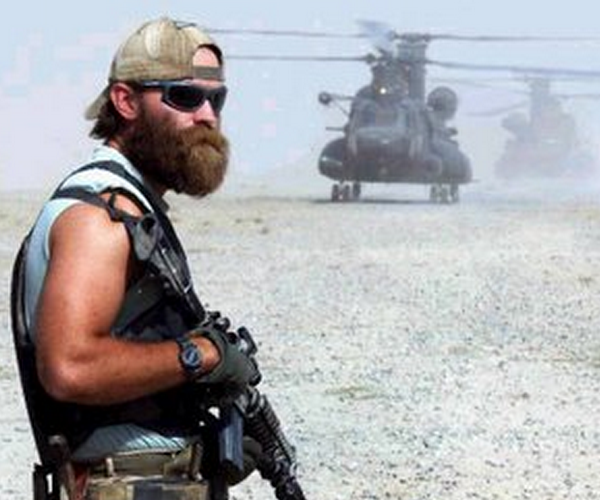 What happens when the most recent addition to a blockbuster series of games launches to lackluster reviews? Do investors even notice, or is a game just a game?

That exact scenario played out today as reviews of Electronic Art’s Medal of Honor were not up to expected levels of praise, leading many analysts to cast a negative eye at the title, leaving the company open to perhaps weaker expected profit and revenue over the next several quarters.

Traders listened, and the company’s stock fell 6%. Get a bad review, get a bad reaction from the markets is the rule, it seems. The game was released today in North America, and will be placed up for sale around the world this week.

That said, Electronic Arts had previously reported that pre-orders for the game were the highest in the history of the franchise, but those were largely placed sight unseen, leaving them open to develop into returns if the title fails to capture hearts and minds when it reaches consumer hands.

Unless reviews perk up, Medal of Honor could take some of the sheen off of the future of the gaming line, which is sure to take Electronic Art’s stock price down a peg and then some.