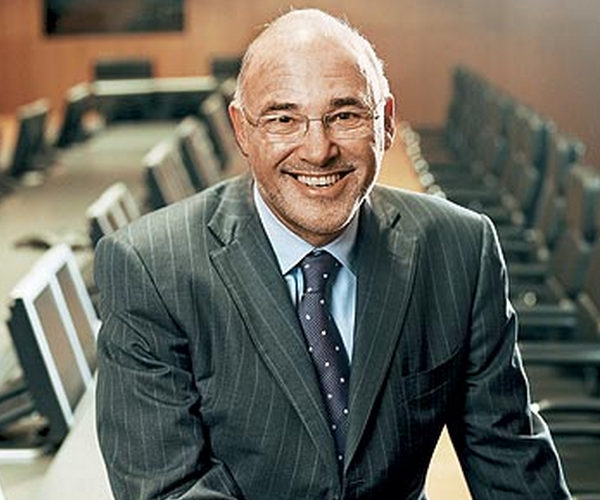 HP’s hiring of Léo Apotheker as the replacement to departed CEO Mark Hurd has not been met with a standing ovation, although it must be noted that the criticism of his hiring under its unique circumstances has not been as vigorous as expected.

That is the opposite of what HP had to say about the disgraced (and now co-president of Oracle) Mr. Hurd. Lane stated that he lied multiple times to the HP board as they were conducting an internal investigation into allegations of misconduct that would eventually lead to his exit from the company.

Lane went on to say that “[n]o board can retain a CEO who violates the trust and integrity needed to lead a public company.”

HP is not taking anything sitting down, and is instead opting to meet controversy and complaint head on. For a company that has made so much progress in recent years, they seem determined to not let the wheels fall off due to squabbling and rumors.

Following such a public CEO change under murky circumstances, HP is using sunlight and communication to clear their own decks. Good on them for it.

Read next: Did Foursquare just add a real-time activity stream to its iPhone app?