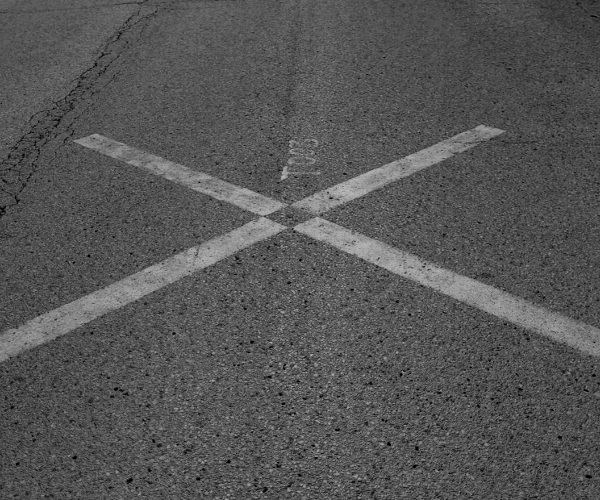 Xmarks has had a heck of a ride over the last few weeks. In a new blog post, Xmarks CEO James Joaquin has given an update to his blog post from last week saying that Xmarks “has multiple offers” to take over the service that was in jeopardy of closing down, and that the pledges drive that the sync service started (pledges are pledges to pay an annual fee for premium accounts) is closing in on 30,000 pledges already.

That said, Joaquin makes it clear that, “This is not a signed, sealed done deal yet. But with multiple offers on the table we’re pretty confident that Xmarks will continue on with no service interruption.”

In case you don’t know, Xmarks is a popular bookmark sync system, with extensions for Mozilla Firefox, Internet Explorer, Google Chrome and Apple Safari on OS X 10.5 and 10.6, synchronizes bookmarks between computers, in addition to synchronizing passwords, open tabs, and browsing history (in Firefox only).

Regarding the nearly 30,000 pledges, Joaquin says that the service received the pledges, “without promoting this to our entire user base” and that the pledges, “[have] really helped show the value of Xmarks to potential buyers.” The post concludes by saying that:

“We don’t know for certain how “Xmarks Premium” will play out, but early indications are that some basic Xmarks features will remain free with more advanced features reserved for Premium users. Stay tuned for more details soon.”

Obviously, for Xmarks users, this is great news all around.

Read next: An older brother's birthday gift to his siblings is one bad ass video