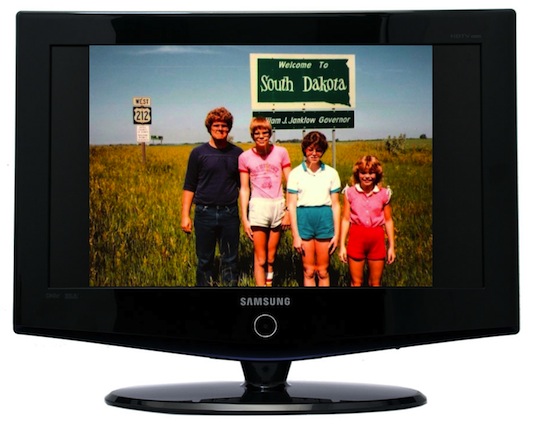 Hot on the heels of “$h*! My Dad Says”, the internet meme/blog Awkward Family Photos is heading on to television and getting its own show, according to Switched.

Many people understood how Justin Halpern’s “Sh*t My Dad Says” Twitter updates could be translated to a television show, after all he was charting funny anecdotes from his father’s everyday life, people would be able to relate (at least they should have been able to, the show was panned by critics).

With news that Awkaward Family Photos is heading to ABC, someone has to ask how a website full of embarrassing haircuts, dodgy fashion choices and cringeworthy family shots would translate to television. Its screenwriters will certainly have a job on their hands.

That said, our hats go off to the guys who created the popular blog, we are already working on The Next Web: The Movie, hoping it will hit screens early next year.