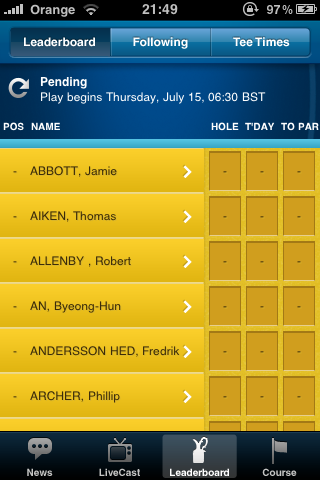 After The New York Times’ Nick Bilton reported that part of a recent hour-long conversation between Microsoft CEO Steve Ballmer and Adobe Systems CEO Shantanu Narayen that contained talk of a Microsoft acquisition of the maker of Flash, stock in Adobe Systems soared until a circuit breaker at the Stock Exchange cut off trading (it was up as much as 17% at that time).

As Bilton puts it in the NYT:

“The meeting, which lasted over an hour, covered a number of topics, but one of the main thrusts of the discussion was Apple and its control of the mobile phone market and how the two companies could partner in the battle against Apple. A possible acquisition of Adobe by Microsoft were among the options.”

The report also says that Microsoft had considered attempting to acquire Adobe a few years ago, but backed off because it feared anti-trust actions by the Department of Justice. Of course, in those two years, Apple has grown considerably (and of course there is Google as well), so perhaps (and the NYT quotes a professor at the University of Chicago on this idea as well) Microsoft would have a much stronger case to avoid any anti-trust violations, as acquiring Adobe could be viewed as a way to continue to compete, especially in mobile.

All of that said, is Adobe a good target for Microsoft to acquire, assuming Adobe and its shareholders went along with it (and if Microsoft could afford the $15 billion or so price tag)? Well, for one thing, Microsoft already has its own Flash-like platform, Silverlight, but Silverlight is nowhere near as adopted as Flash, but still, it would seem to be an overlap.

Otherwise, however, it could be a good fit. Microsoft could certainly leverage Flash in Windows Phone 7, it could integrate Adobe’s software suite as a Windows product, and there could be another great reason – Flash is a very important part of the Facebook Platform, and Microsoft certainly already plays really nice with Facebook.

Again, all of this is rumor and speculation, but if it happened, it would certainly be a major move by Microsoft – and frankly, if talks start getting serious, and Adobe is publicly open to be acquired, don’t be too surprised if Google gets in on the act as well, if for no other reason than to block Microsoft from getting the deal done (there would be a lot of positives – and negatives – as well to a Google + Adobe). Right now it’s firmly a two horse race between Google and Apple, and while Apple wouldn’t really have much of a say in stopping this (Adobe and Apple haven’t exactly been getting along), Google may not want to revert back the days of a three-pony-show.

Aren’t rumors fun, especially when you don’t have a horse in the race?

Read next: Xmarks "has multiple offers" to take over the service, nearly 30,000 user pledges