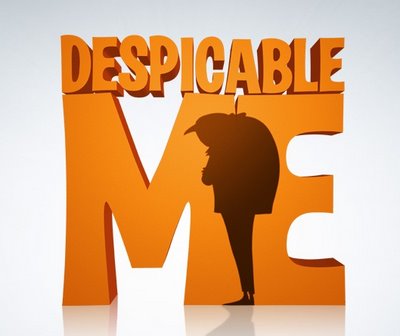 Mahalo.com, founded in 2007 by Jason Calcanis, bills itself as a “knowledge sharing service.”  The site features questions asked and answered with users receiving “Mahalo Dollars” (which can be exchanged for U.S. dollars) as a token gift for providing a good answer.

Through the incentive system, the site has users provide opinions on certain topics, in addition to responding to open-ended items like “Best WordPress themes that look like websites, as opposed to blogs,” and more.

Apparently though, some of these users are none too pleased with changes in the site’s Terms of Service, resulting in a law firm being retained to investigate a possible class action lawsuit against Mahalo.com.

Green Welling, LLP, is currently looking into claims that a change in the terms and conditions regarding payment and ad revenue sharing negatively impacted  page managers and others contributing to the site.

The basis for a potential class action lawsuit centers on the following changes to the Terms of Service made in June:

As one can imagine, there was outrage from users with little in the way of a proper response from Calcanis, evidenced here.

We reached out to the law firm conducting the inquiry and received the following response from one of its representatives:

“I am currently in the process of gathering as much factual information as I can and conducting legal research so that we may file a comprehensive and accurate Complaint, which will instigate the lawsuit.  A former Mahalo writer has agreed to act as a “class representative” or the “named Plaintiff” in the lawsuit, and if we are successful in getting a class certified, Mahalo writers (who added content prior to the TOS changes) will automatically become members of the lawsuit and will not need to do anything to “join” the action.”

From the evidence regarding the changes to the Terms of Service and with a former Mahalo writer willing to act as the class representative, the remaining prerequisites of Rule 23 of the Federal Rules of Civil Procedure need to be satisfied in order for a potential lawsuit to move forward.  The requirements are as follows:

One or more members of a class may sue or be sued as representative parties on behalf of all members only if:

Points 1 and 2 appear to be satisfied, with the investigation by Green Welling, LLP centering on ensuring the final 2 points are fulfilled, which at present, seem like a foregone conclusion.

Are you a Mahalo.com writer or contributor affected by the changes in the Terms of Service?  What are your thoughts on the class action lawsuit inquiry?

Read next: Leaving WordPress.com? Your traffic and SEO will follow with Offsite Redirect.