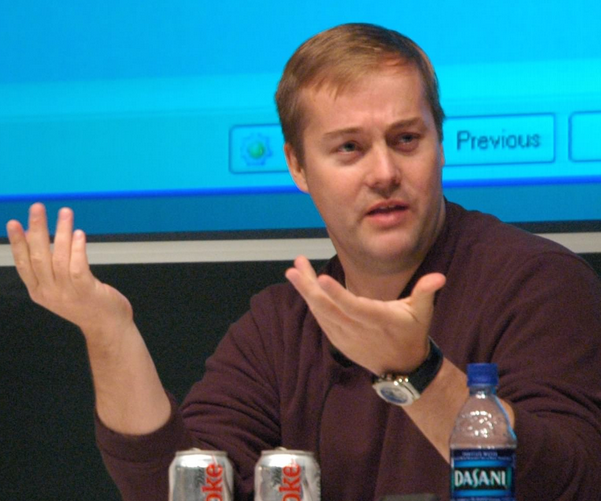 Say what you will about Jason, but he’s still a powerhouse in the technology world. His email list goes out to thousands of subscribers, Mahalo is still a sleeper hit (that’s growing every day) and his OpenAngel recommendation can make or break a startup.

The next step for Calacanis? His own conference. Launch, which will be held in San Francisco on February 23rd and 24th of 2011 is setting its aim directly at TechCrunch’s rival Disrupt.

The idea, according to an article at The Guardian, is to add depth to the world of startup reporting and conferences. Instead of everyone retyping the same story, Calacanis is hoping to go more in depth by starting off Launch as an intimate email conversation where people can exchange insider tips and information.

“If you get people to commit to an email relationship, it’s the deepest most intimate relationship you can have online. Much deeper than Facebook and certainly more intimate than a blog.”

It remains to be seen, of course, how much damage Launch can or will do to Disrupt. Disrupt has positioned itself, and has been positioned by others, as one of the most powerful tech conferences in the US. Calacanis, it seems, is going to be taking his time preparing the email parts of Launch, in order to combat that position.

We’ll keep you updated, as we get closer to time for Launch’s…launch. And of course we’re also doing our best to be front row center to bring you the most interesting news there is.

Of course, you’ll notice that we just attended a similarly-titled event, held in Chicago. The midVentures LAUNCH conference was a considerably more local event, but the naming is an odd coincidence.

Read next: The people's choice: Android most popular mobile OS for recent US buyers