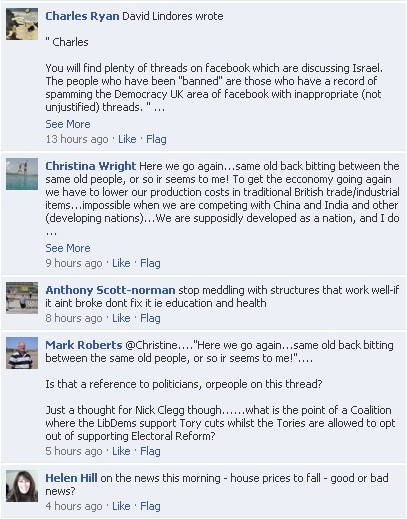 If you’ve been reading over the last week, you’ll know that we did two reviews (here and here) of the movie ‘The Social Network’, and overall we liked it quite a bit. Well, apparently we aren’t alone, as the movie came in at #1 in the US box office this weekend with $23 million in ticket sales.

We were thinking of this number and then we began wondering how that $23 million compared with what Facebook probably earned over the same three day period, just for fun (of course this is just revenue, not profit). And yes, this is certainly an apples to oranges comparison, so please take it like that.

Of course, Facebook is a privately held company and does not need to reveal its revenue numbers (nor does it) so all we can do is take the high and low-end market estimates of what the real social network will make this year. We did a little searching and it seems that nearly everyone believes that Facebook will surpass $1 billion in revenue this year, with many believing it will be around $1.2 billion and even one estimate from last week at $1.75 billion. So we’ll lets take a look at those numbers.

So there you have it – not matter how you slice it, ‘The Social Network’ brought in more revenue than the company it is based on. Of course, there is no way ‘The Social Network’ will break the billion dollar mark worldwide, so Facebook will certainly win out in the end, but yeah, just in case you were wondering.

Heck, if Facebook ends up going public and Zuckerberg becomes one of the richest (if not someday possibly the richest) person in the world, maybe he can just buy Hollywood, lock stock and two smoking barrels, then have them make ‘The Hollywood Movie”.