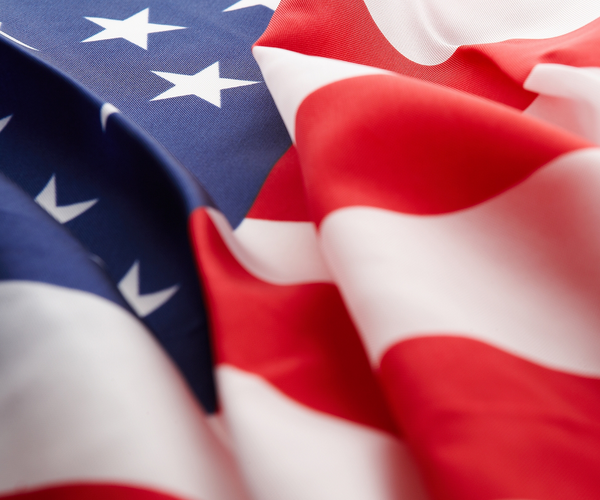 Of course America has issues. All countries do. However, the Yahoo! Ask America project followed through with its name and asked America what the most pressing issues were.

1.6 million Americans responded, and then the JESS3 team went to work creating an infographic from the information gathered. Here’s the end result:

The JESS3 blog goes into some details. Here’s what they found, by the numbers:

Interesting results, to say the least. Agree or disagree, these are the answers that America gave in response to a rather open-ended question.

Make sure to check out our other coverage of JESS3, including a look at Facebook Stories, Why Social Media and The State of the Internet.

Read next: The Biggest Barriers To Innovation: People