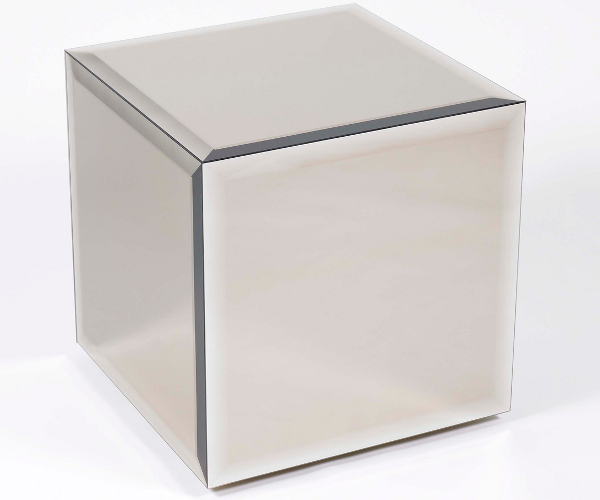 On stage just now at TechCrunch Disrupt, Keith Rabois, General Manager of Square, the little cube that plugs into an iPhone that can then be used to accept payments from any credit card, just made a very interesting statement.

We asked him to expand on this and he said that as new businesses are Square’s focus, many new small business owners can’t provide Square with previous year’s revenue or have an established line of credit, so Square, which wants to be “PayPal for the real world” then turns to social media to verify that the merchant is real.

Founded by one of Twitter’s creators, Jack Dorsey, it makes sense that Square would use social media in this way, though frankly, we would never have guessed that they are actually doing this. Rabios pointed out that it is very hard for a fake business for instance to get hundreds of Yelp reviews or thousands of Twitter followers (the second part of that however, is a certainly easier to fake).

Rabios even said that Square might use satitelle imagery (i.e. Google Earth probably) to check to see if a location for instance looks like a coffee shop from space. Really, that’s what he said, and frankly, why not right?

Read next: Kobo eReader Gets Wireless and More Free Books