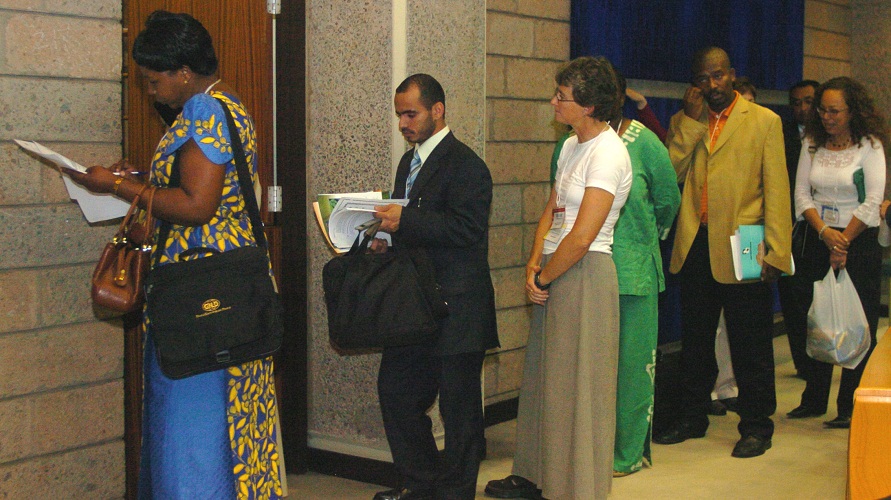 Here in the US, in case you haven’t noticed, we have a pretty severe problem with unemployment. While numbers of jobs dwindle and those seeking them continue to grow, sites such as Monster, Indeed and CareerBuilder have an opportunity to cash in on the otherwise-difficult market.

According to uTest, however, these sites all of some serious issues of their own.

In the company’s latest Bug Battle, where popular sites are put to the debugging test for cash prizes, over 650 bugs were found among 4 sites:

Of these, it’s worthy to note that Monster had the best overall score, while Indeed took the lowest score in all categories:

What’s interesting about the results, however, is what they tell us aside from rankings. 55% of those polled judged search accuracy to be their greatest concern. What is surprising about that figure is that there is a large group of people who consider other factors to be more important than finding what they’re looking for. What’s also interesting to note is that resume and profile management only managed to finish in the 3rd spot, at 7% of the vote.

What do the results tell us then? From what we see, a couple of things. First off, there’s certainly room in this space for a service that does things better than what these 4 have managed to do thus far. However, adoption of a new service will likely be difficult, especially with Monster’s long-time run.

Second, the results are telling to the priorities of job seekers, and it seems that many people aren’t taking a keen enough interest in managing their personal profiles. With sites such as LinkedIn, that personal profile is a constantly-updating thing. Though I’ve often waxed non-poetic about my problems with LinkedIn in the past, it’s quite clear that the service is working out well for many users.

So there are a couple of things to take away from here, as far as TNW readers are concerned. First off, it’s likely a good idea to update y0ur profile and resume more often than you have, because it doesn’t seem that others are. Second, while you’re looking for a job, you might want to start building a jobs site.

Read next: 'The Social Network' isn't about Facebook – it's firmly about Zuckerberg