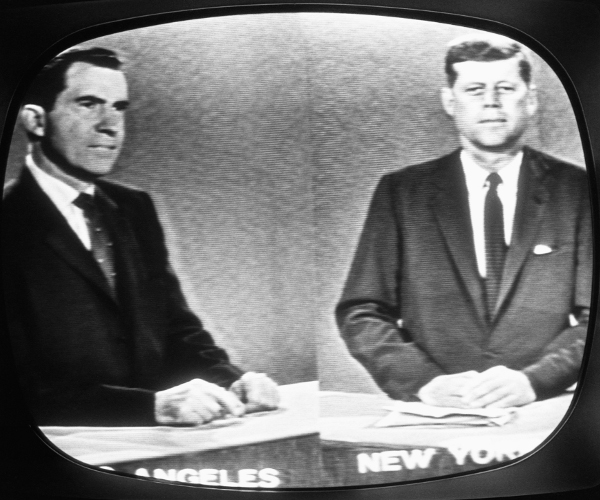 Coinciding with the 50th anniversary of the Kennedy/Nixon debates today, YouTube just announced that it is partnering with five states to crowdsource video questions for gubernatorial and senate election debates this fall.

Partnering with local TV stations, YouTube will use Google Moderator to collect and push the most popular (through user voting) questions to be asked at the debates. Gubernatorial debates in Iowa and Colorado as well, the senate race in Nevada and a elections in both California and Georgia will integrate the questions from YouTube users.

YouTube is also encouraging anyone that wants to use Google Moderator in their local elections to do so, saying:

“More open, engaging political debates benefit voters, candidates, news agencies, and the political process. If you’re a broadcaster, blogger, campaign or citizen looking to hold a debate in your city or state, check out our debate landing page for easy instructions on how to use Google Moderator to solicit and broadcast questions from voters via YouTube.”

YouTube is increasingly one of the social media platforms that political campaigns prefer to leverage (probably because television is already a medium they are very comfortable with) and of course YouTube (and in fact most social media) was used to great effect by Barack Obama in the last presidential election.

Read next: IE9 tells you to "Never Mind The Bullets" with interactive comic to showcase HTML5