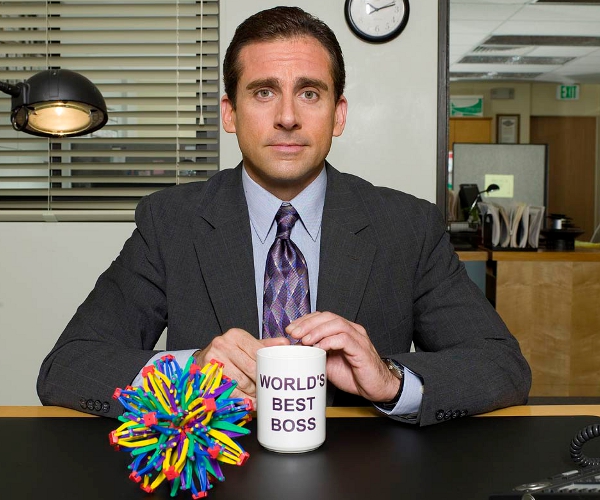 The San Francisco Chronicle is reporting that gaming company Zynga will move into a 270,000 square foot office (at Townsend Center at Townsend and 8th streets, at right) in the South of Market area of downtown San Francisco.

Zynga, which produces Facebook games Farmville and Mafia Wars among others, currently has around 1,200 employees and the Chronicle says that the new space (which is near Twitter’s headquarters) could support up to 2,000 workers. If Zynga does in fact end up renting the space – neither Zynga, the building management or the City of San Francisco would confirm for the Chronicle – then it would represent the largest lease in nearly five years in San Francisco.

Of course, with $360 million in funding and sitting on one of the most anticipated IPOs in tech, Zynga can certainly afford this much space. We’ll update when/if the lease is confirmed.

Read next: Nova Scotia Kids Get iPads for Class