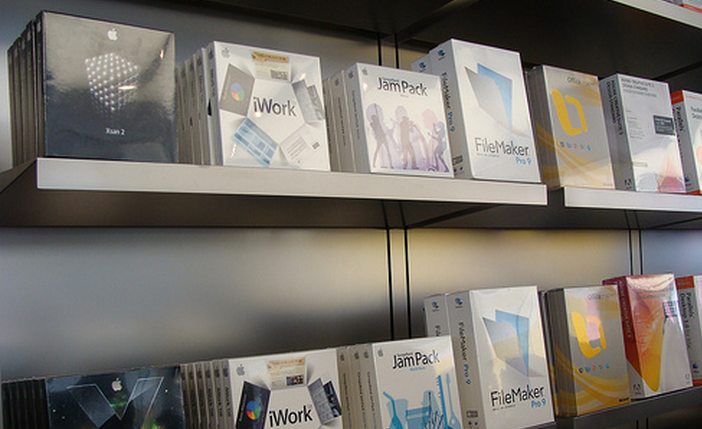 Facebook founder and CEO Mark Zuckerberg published a lengthy blog post confirming his commitment to Newark’s public school system with $100 million foundation called Startup: Foundation. The foundation of course has its own Facebook Page, which among other content since it was launched last night has a video message from Bill Gates, as well as the trailer for “Waiting for Superman”.

Saying that, “Education has always been important to me and my family,” Zuckerberg then goes into length about his views on education and the, “many different challenges all facing education at once.” He goes onto to say, “Like any startup, the key to making this work is finding great leaders and the right market that’s ready for change. After a lot of research, I’ve decided to put my full support behind Newark Mayor Cory Booker and New Jersey Governor Chris Christie to help their efforts to reform the schools in Newark.”

“Newark has unfortunately become a symbol of public education’s failure—of a status quo that accepts schools that don’t succeed,” says Zuckerberg and then he goes into how Governor Christie and Mayor Booker of Newark have inspired him.  “I’m excited to start this new project. I’ve been very lucky to have the education and opportunities I’ve had in my life and I look forwarding to participating in giving the 40,000+ students in Newark the same opportunities.”

Zuckerberg is also asking for others to match his donation, saying:

“I believe in the Mayor and his vision, and that’s why I want to help them succeed. Using my own Facebook stock, I’m creating the Startup: Education foundation with over $100 million to invest in educating and improving the lives of young people. I’m also challenging others who want to improve education in America to match my contributions.”

Read next: Raise a glass as Twitter's own wine goes on sale