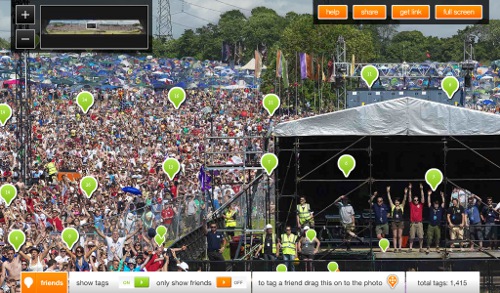 The US Department of Justice (DOJ) has reached a settlement with Google, Apple, Intel, Adobe, Intuit and Pixar to prevent those companies from entering into no solicitation agreements for employees. The settlement would be in effect for five years and still needs to be accepted in court.

A press release by the DOJ announcing the settlement says;

The highly revealing press release goes onto to state that:

“In the high technology sector, there is a strong demand for employees with advanced or specialized skills, the department said.   One of the principal means by which high tech companies recruit these types of employees is to solicit them directly from other companies in a process referred to as, “cold calling.”   This form of competition, when unrestrained, results in better career opportunities, the department said… the companies engaged in a practice of agreeing not to cold call any employee at the other company.   The complaint indicates that the agreements were formed and actively managed by senior executives of these companies.”

Apparently, some of these agreements go all the way back to 2005:

Beginning no later than 2006, Apple and Google executives agreed not to cold call each other’s employees.   Apple placed Google on its internal “Do Not Call List,” which instructed employees not to directly solicit employees from the listed companies.  Similarly, Google listed Apple among the companies that had special agreements with Google and were part of the “Do Not Cold Call” list;

The statement ends by saying that:

“Although the complaint alleges only that the companies agreed to ban cold calling, the proposed settlement more broadly prohibits the companies from entering, maintaining or enforcing any agreement that in any way prevents any person from soliciting, cold calling, recruiting, or otherwise competing for employees.  The companies will also implement compliance measures tailored to these practices.”

Read next: Can you knock down a building with an Angry Birds plush toy?