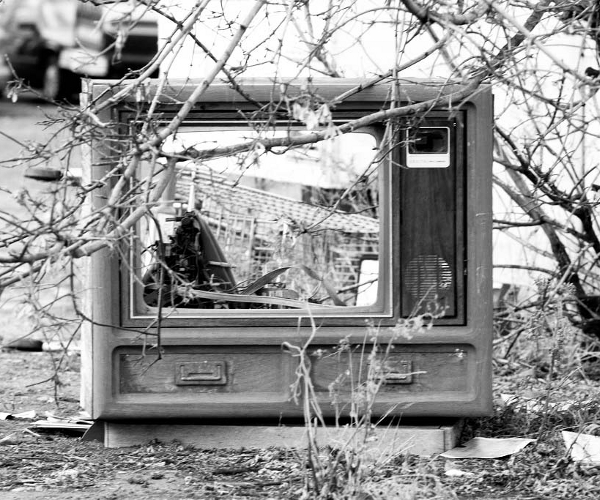 The Wall Street Journal is reporting that audience metrics firm Nielsen – famous for its TV ratings – plans to bring a similar model to online advertising, perhaps as soon as next week.

Basically Nielsen will bring its Gross Ratings Points (GRP) system to online advertising so that marketers will have a better comparison of online viewership to viewership in other media (print, TV, radio, etc). According to the WSJ, “people familiar with the matter” said that:

To get the new data, Nielsen will blend its demographic panel data with information from participating online companies about the people seeing a particular online ad, according to people involved in the research… Information will vary from website to website, but in general it might indicate the age group and sex of a particular Web surfer and maybe even location, according to a person familiar with the process.

If Facebook and other companies are directly feeding data to Nielsen, then this would be a really big deal – however, the WSJ wasn’t clear on this point so we’ll have to wait and see if that is in fact the case. Regardless, other tracking services including comScore and Quantcast already demographic audience comparisons, but Nielsen has quite a lot of clout (that’s clout with a c, not another rising competitor in this space, Klout).

The WSJ also sourced “people familiar with the matter” saying that Nielsen has already signed up one enormous piece of the “ratings” puzzle: Facebook. Facebook and others would send Nielsen anonymous data (hello privacy) that Nielsen would then turn into GRP score. If Facebook is indeed on board at the launch, it would be a huge win for Nielsen, and would most likely make its new service the leader in this space.

A number of trade organizations led by the Interactive Advertising Bureau (IAB) have been trying to create industry standards around this, but if Nielsen can knock a metric out of the park that major advertisers can rally around (the WSJ says that Proctor & Gamble – the world’s largest advertiser – may be on-board at launch to test the system), then both the IAB/others and Nielsen’s competitors might have to take a back seat in how online audiences – in the network TV sense at least – are measured.