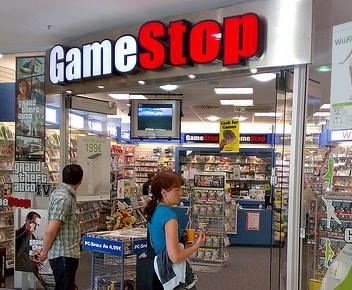 When I was looking to pick up a copy of Starcraft 2 (the reason I have been unreachable on Gchat these last few weeks), I never considered leaving my apartment for a moment; I was going to download it.

And no, I don’t mean that I wanted to pirate the game, I was going to buy it online and download the files. Several gigabytes and $60 later I was installing the game of the decade. Digital downloads are nothing new, virtual stores like Steam have  been popular for ages.

However, a important shift has come to pass: digital game (for PCs of course) sales are now more popular than games sold from physical stores.

According to an NTP report in the US for the first six months of 2010 11.2 million games were sold online compared to 8.2 million in retail outlets. Revenue still leans towards physical stores given their tendency towards higher prices, but the writing is on the wall.

This is an episode in the long slow film about the death of physical media. We’ll bring you the next segment once it’s written.

Read next: Listen up. Napster launches iPhone and iPad apps.