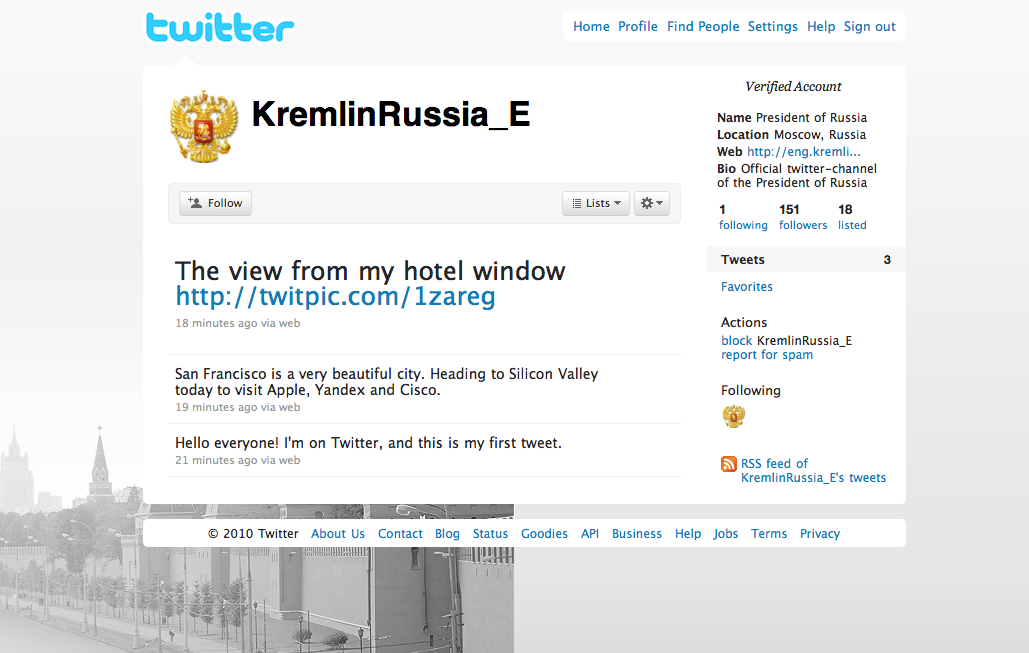 Clearwater High School is doing away with paper books, opting instead to hand out Kindles to the 2,000 students it educates. The pupils are reacting very positively so far to the change, signaling that for younger readers ebooks may be a feasible replacement now, not later.

According to a local news report, students received their Kindles at a assembly and took to them right away. In the hallways calls of “I’m about to go mess around with my Kindle,” and “did you get your Kindle yet” could be heard.

The students have thus far had few problems handling the technological shift: “It’s just like texting,” said one student in regards to note taking on the gadgets, “and everybody knows how to text.” Students also expressed positive remarks over the built in dictionary (helpful in comprehension), and text-to-voice which gives students a new way to consume textbooks.

“It will be a weight off my back literally” one student chimed in, noting that school textbooks can be very uncomfortable to carry in a backpack when more than three are required. At Clearwater High School some students have six hefty books to carry, making Kindle all the more attractive.

And of course, you can’t write in a Kindle spine or doodle cartoons in the index, much to the delight of librarians everywhere. Expect to see more schools pick up this idea in the coming months. Now that Kindles can run for as little as $139 retail, their mass purchase is a real possibility for even the most cash-strapped district.

Where was this when we were in High School?