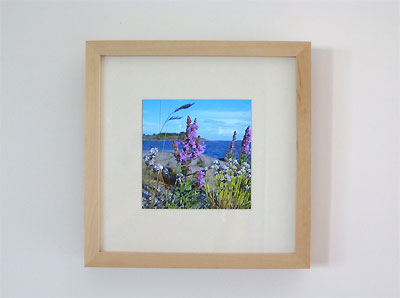 In conjunction with Microsoft release of IE 9 Beta, Adobe is releasing a preview of a new Flash Player called “Square”. The new player offers native 64-bit OS support for Windows, Mac and Linux as well as taking advantage of the hardware acceleration in IE 9 Beta.

The Adobe Flash Player Blog has this to say about its collaboration with Microsoft around Square and IE 9:

“As part of our collaboration with Microsoft’s Internet Explorer team over the past few months, Flash Player “Square” has been enhanced to directly support the hardware-accelerated graphics capabilities in the newest version of IE. Flash Player “Square” leverages the new GPU support available with Internet Explorer 9 Beta to deliver a faster and more responsive user experience. In our internal testing, we’ve seen significant improvements in Flash Player graphics performance – exceeding 35% in Internet Explorer 9 Beta compared to Flash Player running in previous versions of IE. While the performance improvements will vary based on the type of content and how it’s created, bitmap-heavy content for Flash Player will experience the greatest benefit. Content created for Flash Player that’s embedded as transparent (wmode=”transparent”) will also run more efficiently given the benefits of offloading the HTML and Flash content compositing to the GPU.”

35% speed improvement is certainly impressive, especially for a preview (but of course, that is over the not-so-great IE 8). That said, it seems as if the largest improvement might be on well, ads being displayed (“bitmap-heavy content”), and not on videos.

Saying that the demand from users was high for a native 64-bit Flash Player, Adobe has added Windows and Mac to its Linux 64-bit Flash Player. The new 64-bit version can be downloaded here. We’ll take a look on Windows 7 64-bit and let you know if we see any improvements.

Read next: The 2010 Social Networking Map : Cartography of computer clubs.