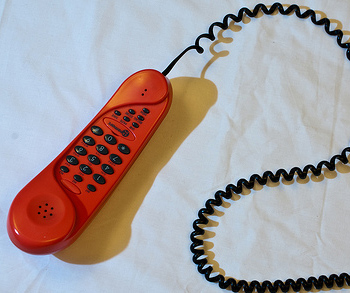 The demo apparently started out is if the device was a pure tablet, but the Dell exec then showed off the unique form factor that hides a keyboard and allows the screen to actually rotate within a frame.

Called the “Inspiron Duo”, the tablet will be out later this year according to PC Mag comes with Windows 7 Home Premium and a desktop doc to use it in tablet mode, though Dell isn’t releasing more detailed specs on the device at this time.

Here’s a couple of shots of the demo device and a video from Liliputing:

Read next: Google Mobile gets a new YouTube channel, with incredibly cool functions.