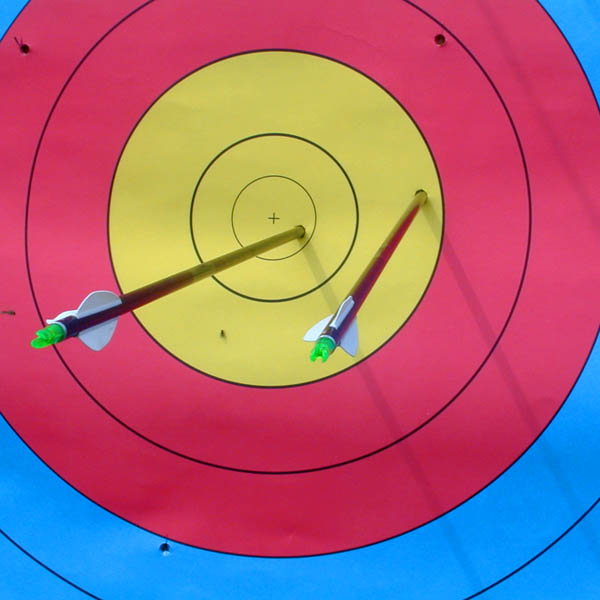 First of all, if Netflix was a privately-held company, we would have put it in title instead of Hulu. Simply put, Netflix is a more complete service than Hulu right now (and America’s most underestimated company according to a Slate article today), and has a better model for getting on third-party devices, a larger catalog (including blowing Hulu completely out of the water with movies), etc.

All that said, if we were Google, Apple, Microsoft, Yahoo, Amazon – heck, maybe even Facebook – Hulu would be near, or at the top, of our acquisition targets (obviously assuming Hulu can be bought). Here’s why.

First of all, as we wrote yesterday, the good old computer is still right a great (if not the best) option for watching online video in your living room. One of the reasons for this rest solely on the shoulders of Hulu.com. Hulu is hands down the best online video website as far as ease of use, layout, watching at low-bandwidth and for watching most of the TV shows that we all follow (premium channels excepted, which gives a +1 to Netflix). If, however, Hulu became an exclusive property, buying the device that gave (better) access, would be at least one good reason to shift away from the PC for us.

Perhaps more importantly, Hulu – because of how it was conceived and who owns it – has great experience at navigating the Hollywood waters, something that Silicon Valley has always striven to do but has never quite found the knack. Just think about online video before Hulu – few thought what Hulu has accomplished was possible. Hulu has proven that they know what they are doing (Hulu Plus may be another matter though), and well, Hulu just plain works.

Now comes the acquisition part. If a major tech company could exclusively lock up Hulu on its platform/device – especially if it also had a distribution deal with Netflix – that company would then have a strong differentiator against all of the other devices/platforms that also would have Netflix (Netflix’s strategy is obviously to be on every device possible). Can you imagine what a joint YouTube + Hulu would be like? Seriously, would you ever go to another website to watch video? If Apple could lock down Hulu on the Apple TV and iOS devices, that would be very valuable.

Honestly, we have no idea what the chances are of Hulu selling to any of these tech giants, but if we were in their M&A departments, we’d certainly be making a lot of calls to Los Angeles before Hulu just decides to go it on its own with an IPO.

Read next: Best YouTube ad campaign since Old Spice? Tippex has it.