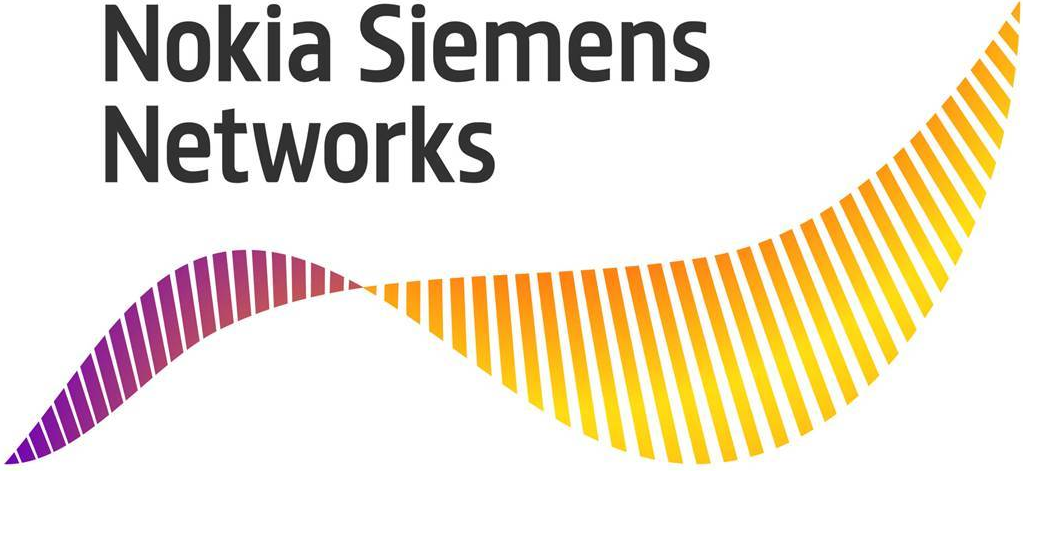 Yesterday BoingBoing posted about how the “Just Say Now” campaign to legalize marijuana had its ad pulled from Facebook. After 38 million impressions, Facebook’s staff pulled the advertisement (pictured in this post) because it contained an image of a marijuana leaf, despite the interests group’s argument that it did not advocate smoking pot, only its legalization.

This is not an unreasonable claim; I support legalization and I’m too protective of my lungs to let any smoke near them. But this caused me to take a look at Facebook’s advertising guidelines, and what I found is a bit surprising.

But some of the restrictions are distressing. Most notable is the express prohibition of targeting ads for ads with adult themes, including “contraception, sex education, and health conditions” to anyone below the age of 18. According to a Facebook spokesperson, this means if an account says the user is below 18, then that account will never see ads that mention contraception in any form. This ranges from direct advertisements for birth control pills or condoms to advocacy for the general use of protection to prevent pregnancy. Given that most people in the US have sex before they are 18, choosing not to show any ads about protection seems like a bad decision. If people are having sex, it’s best to try and get them to use contraception.

It seems that Facebook’s policy towards contraception is one that is motivated by a fear of getting in trouble with interests groups, particularly those that preach abstinence. Here’s a plausible scenario: imagine a conservative mother looks over her kid’s shoulder while he’s on Facebook. She sees an ad for condoms on the page, and suddenly she’s raising hell at the next PTA meeting. Before you know it, you have a month of evening news programs leading in with “Top story: is Facebook encouraging our children to have sex.” Obviously the answer to this question is no: biology is encouraging our kids to have sex. But there is nothing the news loves more than a story involving minors and sex.

When a service has as much of your personal data embedded in it as Facebook does, I think it makes sense that it cannot have a completely neutral stance towards advertising. It makes sense that Facebook checks to make sure American users are at least 21 before it starts displaying ads for how drinking beer makes you cool*. But blocking advertisements for things which will prevent a demographic which is sexually active from getting pregnant or contracting STDs,seems like a decision of expedience rather than one that tries to do what is right for its users.

So the ultimate question is this: how should sites with lots of personal data go about displaying advertisement, particularly those from interest groups?

*That was a joke. I don’t think Facebook would let you run ads about how alcohol makes you cool.

Read next: About working from home: