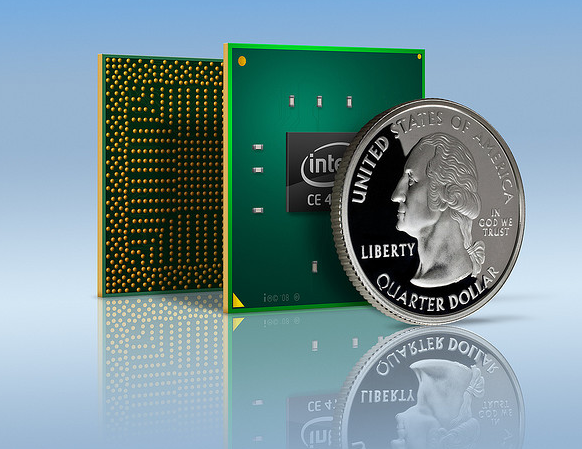 Intel has agreed to buy McAfee, the computer antivirus software maker, for $7.7 billion in cash in an effort to expand beyond its core chip-making business.

Intel will pay a whopping $48 a share for McAfee, a 60% premium for the antivirus software maker.

The acquisition also aims to improve security for the billions of businesses and consumers that have “intel inside”, particularly as servers and cloud networks play a more dominant role.The acquisition should help to better assure customer and consumer security concerns as these billions of devices connect. Worth the 60% premium? We’re not so sure but McAfee may have earned it, the company reported $2 billion in revenue last year.

While this may appear surprising, it’s important to remember McAfee are far more than a desktop computer virus company. The security giant provides mobile, virtualisation and network security products, an area Intel are clearly interested in dominating. That said, with other security companies like  Symantec and notably Fortinet, shareholders will question the purchase.

Read next: Video Up Of Facebook's Places Announcement