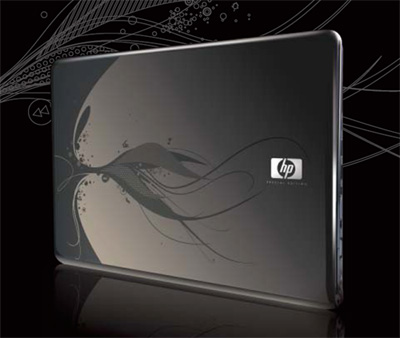 Hewlett-Packard (HP) reported its third quarter earnings today while still reeling from the “departure” of ex-CEO Mark Hurd. The world’s largest computer maker garnered net revenue of $30.7 billion worldwide, an 11.4% increase from the same quarter in 2009.

Enterprise Storage and Servers, at 19% growth and personal computers at 17% overall – and with a 27% increase in desktop sales – were the growth leaders in terms of divisions (compared to services growth at only 1%) and 63% of HP’s revenue in the quarter came from outside of the US.

Note: Many of these numbers were given as preliminary figures when Hurd resigned, but today’s numbers are the official earning reports.

Read next: Trillian Comes To Android In Beta