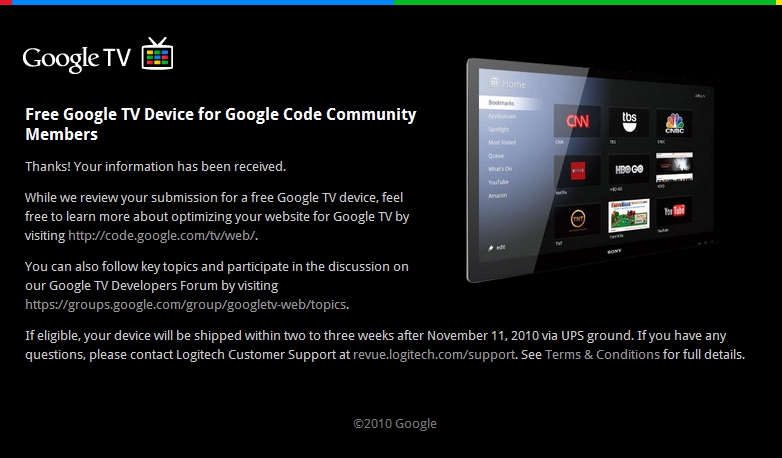 The Lower Merion School District in Pennsylvania made headlines last year when it was revealed that the Macbooks it issued to its students had remote tracking and webcam software which allowed faculty to not only know where the computers were, but to actually watch video and take pictures of the students without their knowing.

After an inquiry, federal prosecutors have decided not to pursue any sort of criminal charges. According to US attorney Sane David Memeger, criminal charges are “not warranted in this matter.” His reasoning is that there is no evidence of criminal intent.

But this does not cause the civil cases against the school district to disappear. There are two outstanding, the first of which from fifteen-year-old Blake Robins, who was called to a meeting with a school administrator in which hundreds of photos of him were presented, some showing him partially undressed or sleeping.

It’s not at all odd that the school board has avoided any criminal charges, but not because they are unwarranted. Given the faith that people already have in the public school system, it would take quite a lot for the feds to prosecute. You’d need something along the lines of teachers running a brothel disguised as an after-school program.

Still, without something so appalling as evidence that teachers were watching student webcams to satisfy their own sexual deviance, this does fall more into the realm of the civil. And the school board could still be found liable. The issue here is that students were given laptops with all of this monitoring software built in, and they had no choice in the matter; the students were never given the choice to go without a laptop for the sake of preserving privacy. This is equivalent to setting up cameras and GPS trackers on someone without a warrant.