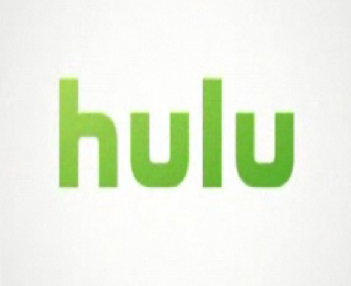 Might Hulu be the next big internet company to go public? It might be if the New York Times’ sources are right. According to “people briefed on the matter,” Hulu’s execs are talking with investment banks about the potential of doing an IPO. How much stock would be offered is up in the air, but sources are claiming that the initial public valuation could be as much as $2 billion.

As far as plausible IPOs go, a source looking to make a news outlet look silly could do a lot worse. Hulu controls a niche in the internet video market in that it offers access to premium content: its primary attractions are television shows which make their way online within a few days of initial airings (which is much more than we can say for Netflix’s content lag).

But Hulu, unlike a lot of other ‘net companies (Facebook, Twitter, Foursquare), isn’t its own venture. It’s wholly owned by the initial investors. NBC controls 32%, Fox has 31%, and ABC has 27%, with the remaining 10% in the hands of Providence Equity Partners.

To go public, Hulu’s owners, one way or another, would have to be willing to give up some control of the company. This means that members of the public would have some control over the company, and Hulu and its current owners would have public shareholders to answer to once per quarter.

The problem for the networks is that Hulu grows as cable subscriptions shrink, and right now cable is a much bigger source of income than streaming might ever be. Imagine a world in which Hulu offered a $9.99/month subscription which would put shows online at the same time that they aired on regular TV, and then the show stayed up so long as you were a subscriber. People would drop cable in a heartbeat for that. But the networks don’t want that. CEO Jeff Kilar has often said that Hulu is in no way a replacement for regular television – it’s merely supplementary. And until Hulu is ready to take on cable, its revenues will be smaller than they can be. I can’t imagine any shareholders who would be happy with that sort of status quo.

The networks which control Hulu want time for the site to establish itself the way they desire. One of the biggest fears in television is that customers will abandon their far too pricey cable and satellite providers for online streaming. That would be a huge hit to the values of all of Hulu’s stakeholders. But if people moved from paying for cable to paying for some sort of Hulu premium service, this would make the company far more valuable. Shareholders will want this to happen. I doubt the networks are ready for such a conflict.

Read next: What if social media decided the Premier League?