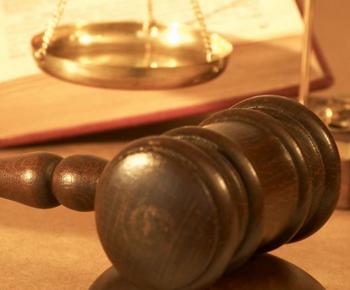 This case just won’t end. Even after the suit was lost by Viacom, the company is continuing unabated in their legal quest to raid the Google piggy bank over what increasingly seems to be weak allegations of misconduct.

Google beat Viacom in what we called a “massive copyright” case with a fair reading of the DMCA’s ‘safe harbor’ provisions. Google called the absolving of YouTube fair, and Viacom ground their teeth. Viacom is back for more and has summarily appealed the decision.

We are not lawyers, but as the last case was dropped by ‘summary judgement,’ we doubt the ability of Viacom to turn the tables in their favor. They lost hard in the last dispute, what can they do to change that this time around? Still, the company has its arms out and is pushing forward yet again. Perhaps after another judge sticks with YouTube they will drop the case. Then again, perhaps not.

Google is not playing their cards that close to their chest. In previous documents Google had said the following:

With words like that Google won the case. What will Viacom do to not lose again?

Read next: Pillow Fight Breaks Out On Airliner