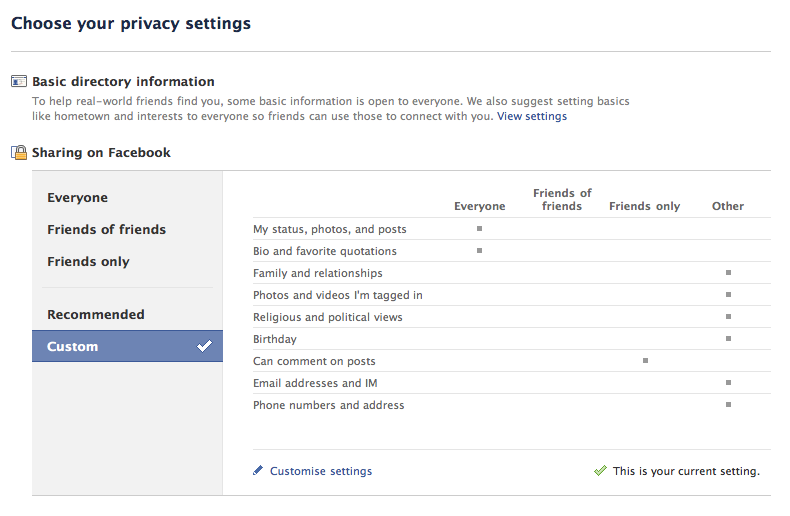 The FCC has issued its preliminary response to Google and Verizon’s joint proposal for how internet providers should be regulated. In a word, it’s brief; it doesn’t even take up a third of the paper on which it’s printed. There are two components to this that are worth mentioning. One is what this response says about the FCC’s short term strategy. This comes from the words on the page. The long term strategy the FCC is going to take, however, is in what has been left unsaid.

The full announcement is as follows:

Some will claim this announcement moves the discussion forward. That’s one of its many problems. It is time to move a decision forward—a decision to reassert FCC authority over broadband telecommunications, to guarantee an open Internet now and forever, and to put the interests of consumers in front of the interests of giant corporations.

In the short term, the FCC is coming down on the side of Verizon and Google. And why wouldn’t it? Two major corporate players – one might argue the two most powerful companies in the internet game, especially as mobile internet grows- are finally saying “Yes, let’s push to give the FCC some pretty strong authority to enforce net neutrality.”

A temporary coalition between Google and Verizon and the FCC is in the immediate interest of all parties. It gets the FCC some of the powers it wants, and it does so with the force of a whole lot of very skilled lobbyists. If there’s one thing you should have faith in, it’s in the lobbying power of the the telecom industry.

In the long run, however, the FCC is most likely going to move away from any alliance with industry partners. That’s because what the FCC ultimately wants is not what Verizon wants.

Verizon and the rest of the telecom industry (Sprint, AT&T, etc) don’t want anyone to be able to enforce the same stringent net neutrality rules on wireless internet that they are championing for the wired networks. Their arguments, whether empirically true or not, is that mobile broadband is too new and that infrastructure is too scarce.

But regulation of the mobile internet is in the FCC’s interests. This is because the FCC is largely relying on technologies like WiMAX and Verizon’s eminent LTE network to get rural America online. Keep in mind that the FCC’s definition of broadband is only 1 Mbps down. Erecting 4G towards to provide coverage to those who are still without broadband is a much cheaper last mile solution than it would be to run fiber-optic cable beneath a large portion of the North American continent.

Part of the issue is that the telecoms currently see mobile broadband as just that: something one uses on a mobile phone. It’s dessert to the entrée that is your wired connection. Why else would tethering on AT&T and Verizon be capped at 2 GB? Sure, it saves them from having to build out their networks further, but if they believed there were consumer demand for them to do so, it would be in their economic interests to sell tethering plans with 60 GB caps at $50 a month. That said, doing so would also cost them a whole lot of money in network upkeep, and that eats away at the bottom line, the holiest of holies in the corporate world.

Naturally the FCC does not mention any of this in its initial brief. If they were to do so, they would lose a powerful ally at an inopportune time.

Read next: Battle it out on Foursquare with Mayor War!