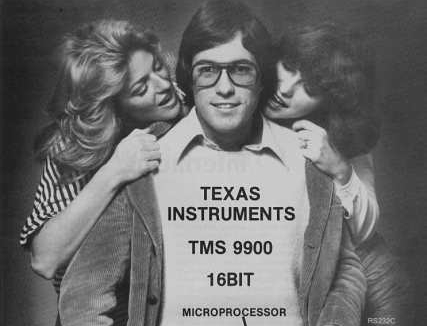 Texas Instruments announced today that it will start shipping dual-core mobile processors by the end of the year for use in smartphones and possibly in tablets.

According to PC World, the new chip (OMAP4430) will be, “based on Arm’s latest Cortex-A9 processor design, while Texas Instruments’ earlier OMAP3 chips are based on Cortex-A8. Motorola’s recently released Droid X phone, for example, uses the Cortex OMAP3630, which is based on Cortex-A8.”

In addition to possibly being at least twice as fast while using 50% less power, the new chip will be able to run 10 hours of 1080p or 15 hours of 720p video – in comparison, the chip in Droid X can only play 4 hours of 720p video according to the report (of course, battery life will need to match).

“[Texas Instruments] is readying the chip for possible implementation in devices starting later in the year, though [Robert Tolbert, director of product management for the OMAP smartphone business at Texas Instruments] declined to name customers,” reports PC World.

The company is also partnering with ARM on the next generation “Eagle” chips, which Wired believes won’t hit the market until 2012.

Read next: When PayPal Is Not Enough - What Is The Future Of Payments?