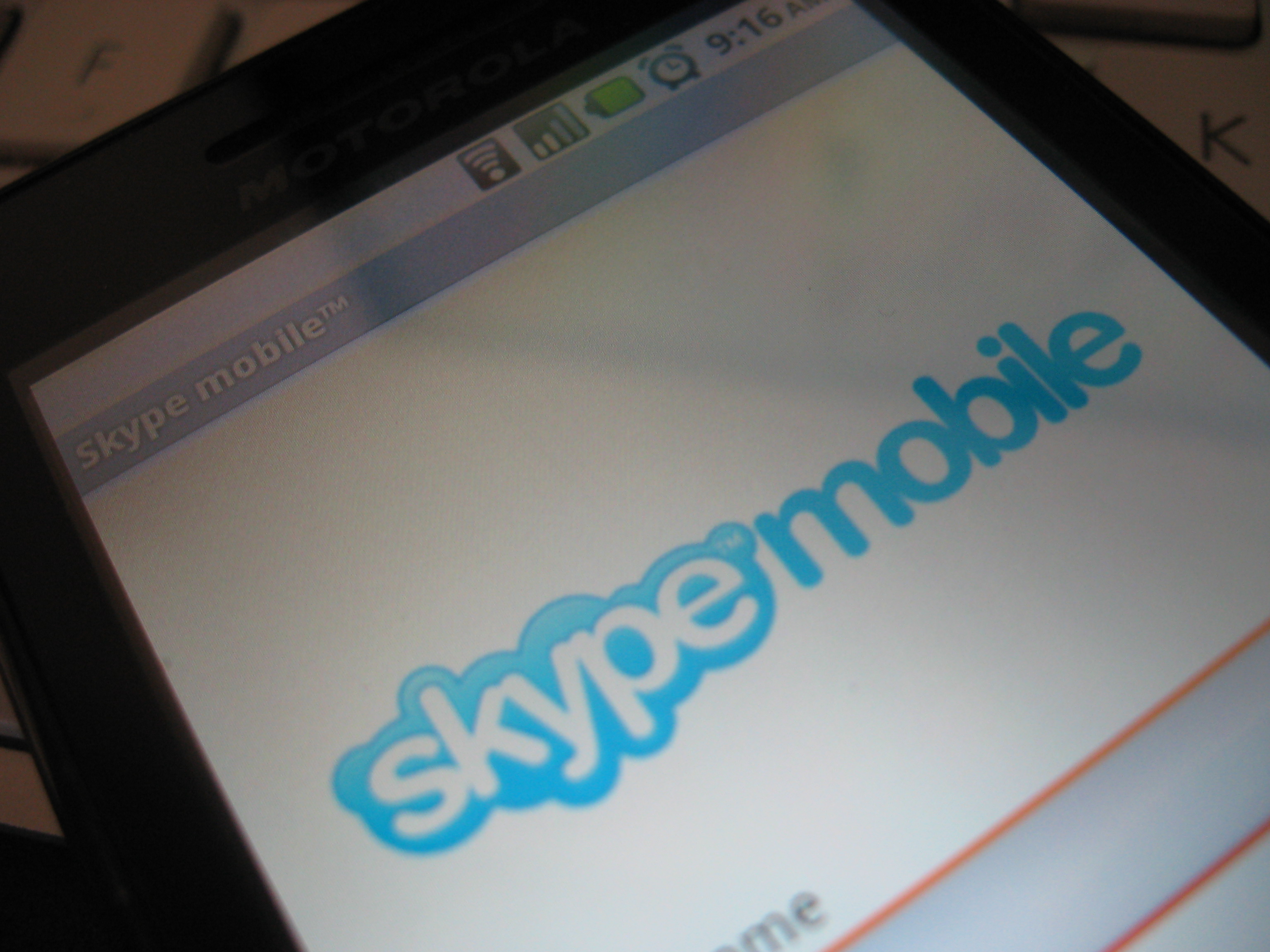 In the wake of the $100 million Skype IPO, there are a few figures from within the filing that stand out. Most notably, in the first half of 2010, Skype has had a revenue of $406.2 million. In a tech world where people talk about the one big hit, it seems that Skype has a lesson for all of us in taking things a step at a time.

The title of this post comes from the fact that Skype’s primary source of revenue comes from the purchase of SkypeOut credits. Those credits run an average of $.02 for every minute of Skype talk time. So for the remainder of 2010, Skype should see $800 million in profit, $.02 at a time.

Why, then, does Skype need an extra $100 million via the IPO? The answers come down pretty simply to four points addressed in the filing. Each of these are areas that Skype is hoping to capitalize upon in order to continue its profitability:

Some other points of note from the filing? Skype has had a 41% growth in the number of registered users from June 2009 to June 2010, with over 124 million connected users. Interestingly, however, the service’s paying users only amount to 8.1 million.

Obviously $800 million in profit will not come for free. In the first 6 months of 2010, Skype had a revenue cost of $199 million and operating costs of $209 million. With other expenses and income accounted for, that leaves a $13.1 million bottom line income for the first half of 2010. Not too shabby for a company that does business in pennies.

While the filing goes over 200 pages in total, there are some interesting insights into what Skype has faced thus far, and might face in the future. From integration with emergency services to statements on Net Neutrality, Skype clearly has a lot on its plate, moving forward.