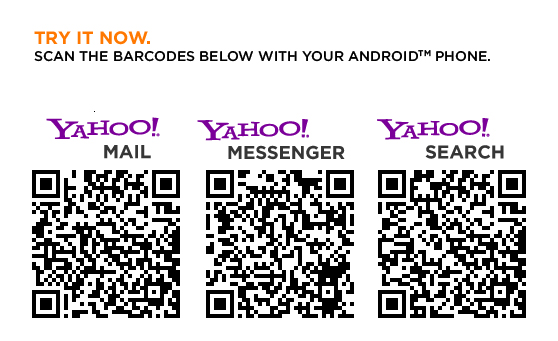 A political watchdog commission in California is releasing a report today that says that tweets, Facebook messages, YouTube video – basically all social media that act essentially the same way that paid TV, print or radio advertisements do – should have to follow the same disclosure rules as those forms of “old” media.

According to the AP, the Fair Political Practices Commission’s (FPPC) chairman, Dan Schnur said about California’s 36-year-old Political Reform Act, “Our goal here is to meet the new challenges of 21st Century technology. There’s no way that the authors of the act could have anticipated that these of types of communicating a campaign message would ever exist.”

As far as next steps go, the FPPC will consider the report (that was done by a subcommittee) on August 12, and then whatever, if any, changes the committee deems necessary would then be drafted and could take months before they could become legally enforceable by regulators: meaning that the November elections may not be affected.

These rules if enacted, however, would only impact paid political activity, so grassroots and unpaid volunteers and their tweets, status updates and other shared media wouldn’t be held to the same standards, and would not have disclose that they are working on a campaign. Also, independent bloggers that are paid to write opinion pieces for campaigns also would not have to disclose that they are paid, nor would “forwarding e-mails, linking to websites or creating independent websites” be part of the regulations according to the AP.

So if these rules do come into effect, we could start to see either links and/or actual text inside of social media messages that say “Paid for by the committee to elect…”

The report may raise some free speech concerns as well, as according to the AP:

“California Republican Party Vice Chairman Jon Fleischman, who writes the conservative FlashReport blog, told the subcommittee that requiring even one character in a tweet be used for disclosure would be a burden on free speech, according to the report.”

We’ll keep an eye on this story, especially on whatever the commission decides on August 12.