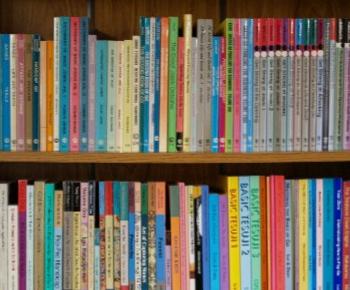 If you thought that everyone was going to let Kindle grab the spotlight and the e-book market uncontested think again, nearly everyone else in the space is making noise trying to stay relevant.

Massive bookseller Barnes & Noble will roll out 1000 square foot retail sections in their stores this September to promote their Nook reader. The goal of the spaces is to afford consumers the ability to play with a Nook, thus breaking the hump that must people have never yet handled an e-reader.

How do you sell a product to someone who has never touched it? Barnes and Noble calls their strategy of getting the devices into the hands of dead-tree readers “everything.” That and their last price cut should keep the Nook a top two market spot.

Sony, reacting perhaps defensively for its lackluster price cuts and now overpriced readers, claimed publicly that they did not want to “lay claim to the cheapest e-reader.”  What premium edge they may have notwishtanding, Sony intends to fight the war at a price disadvantage. Good luck Sony, keep on keeping on.

Kindle is still in the lead, but competition is alive and well. iBooks, what are you going to do?