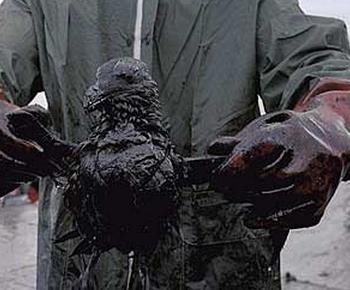 The X prizes are some of the most prestigious, and difficult, awards in the world. First private space flight? That was good for a cool $10 million. Now there is a new X Prize on the loose, and it highlights the massive holes in our energy infrastructure.

Called the Oil Cleanup X Challenge, it is a 1.4 million dollar prize to the team that from August 1st and going for a year can demonstrate “the ability to recover oil on the sea surface at the highest oil recovery rate and the highest recovery efficiency.”

Think it can be you? If so, you are going to meet some serious people. Google CEO Schmidt’s wife is backing the deal, meaning that if you win, you will become a household name to the world’s elite.

During the recent oil catastrophe in the United States, many people stepped forward with ideas on how to clean up the mess. Some ideas were good, some were terrible, and some involved straw. With this new money on the line, expect more of the same, and on the double.

A hat tip to the X Prize team for using money in effective ways to make big changes to our planet. You can read more about the challenge on its website.