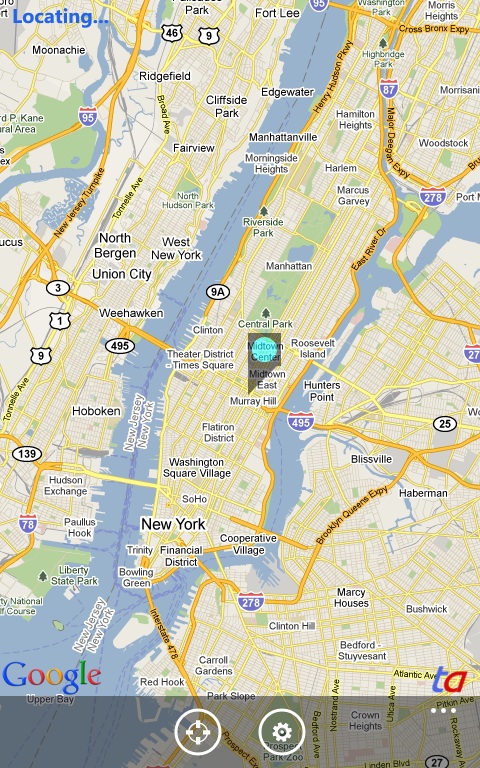 The State of California’s legislature is considering a bill that would in effect turn the Department of Motor Vechicles (DMV) into a digital ad network by allowing the department to distribute digital license plates that can serve ads and other messages.

If it passes the entire legislature in its current form (it unanimously passed the Senate) the bill lets the DMV work with the private sector to research and come up with the technology behind the digital plates and then submit recommendations to the legislature by January 1, 2013.

Basically, the plate will act as a mini-digital billboard, so theoretically it could display text and/or images (video?). According to the AP / Mercury News, at least one company is already working on digital plates, San Francisco-based Smart Plate, but it’s still all pre-production stuff. Our guess is that in order to be effective, these plates will have to have some kind of wireless chip, which of course could then be theoretically tracked – done wrong, this could be a privacy nightmare.

Of course, that’s not the biggest problem with this idea, which is 1) all of the accidents this could cause and 2) what happens in law enforcement investigations when the license plate number doesn’t display correctly? Though the idea is that the ads would only be displayed once the vehicle is stopped for more than 4 seconds – and never when the car is moving – that doesn’t mean that cars could be stopped in one lane while traffic moves in another, distracting drivers in the moving lane with messages like “All Mattresses Half Off This Weekend!” (though that’s a lot to fit on current license plates – maybe they can make them project ads onto the entire rear end of the car?)

For law enforcement, this also could pose a problem as license plate numbers may not be visible when they need to be. Law enforcement officials will be consulted in the research process – can’t see that going well.

Finally, if all of the tech is settled, then we’ll have the DMV running a digital ad network. Advertisers will go directly to the DMV and the DMV (working with the private sector no doubt) will then charge and serve the ads. If you’ve ever been to a DMV (in any state), we really don’t have to explain how bad of an idea this is.

We know that the State of California is desperate to alleviate its $19 billion deficit, but really, can’t they just cut to the chase and make car registrations more expensive and save us the indignity of seeing Big Mac ads on every car in front of us as we sit in traffic? (we’re joking about the registrations, please don’t do that either).