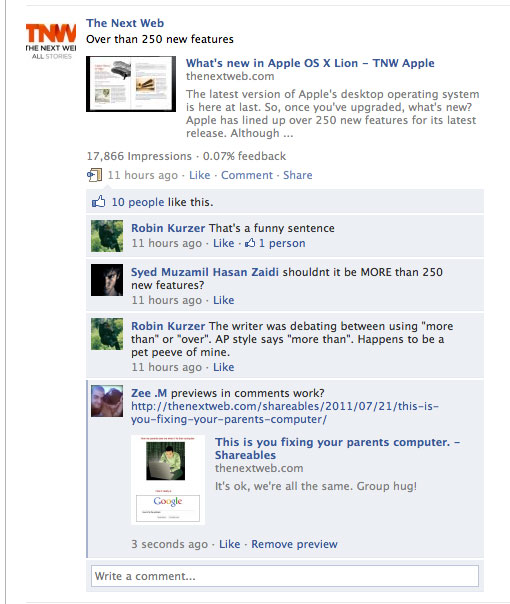 In an interview with Bloomberg, Verizon’s CFO John Killian said that the carrier will “probably need to change the design of our pricing where it will not be totally unlimited, flat rate.”

If/when this happens, it will mean that the two largest carriers (the other being AT&T) in the United States will not offer unlimited data plans, meaning that more than half of mobile users in the US will not have the option to purchase unlimited plans. Both Sprint and T-Mobile have unlimited data plans, and neither carrier has publicly stated that they have any intentions to discontinue those plans.

There was no indication from the Bloomberg article on whether or not Verizon would follow AT&T’s lead to allow existing customers the option of keeping their unlimited data plans, but we can imagine quite a bit of backlash if they did not.

Verizon’s highest end smartphones are the Motorola Droid and HTC Incredible, while AT&T has the iPhone and Sprint has the HTC EVO 4G (and T-Mobile really doesn’t have a great handset competitor). Verizon has completed the technical trials of their LTC 4G network and are going to start the next phase of testing soon, which could certainly be part of the reason that they are considering capping unlimited plans.

For Sprint and Verizon it will be interesting to see how long they hold out on setting tiers to their data plans. If they can in fact keep their plans unlimited for the foreseeable future, and users of either AT&T or Verizon find that their limited data plans are costing them more than they are worth, the nation’s third and fourth largest carriers could possibly attract defectors from the larger carriers, provided that they stock cutting-edge phones and keep their networks running well and at the very least, at reasonable speeds.

Read next: The New Digg Alpha Is (Kinda) Live