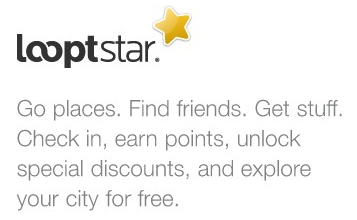 We talked about Rose leaving Diggnation a couple of weeks ago, and now we finally have the full story.  Though Rose did say that he’d be staying with Diggnation through 2010, he also talked briefly about a new show.

TechCrunch relays Rose’s thoughts on the show, stating that it will be a weekly live streaming tech and geek culture show.  Sounds…familiar.  The difference, of course, being less Digg and more random.  We can go for that.

In the article, Rose goes on to muse about Diggnation for a moment:

“It’s been five years, Alex and I still have fun doing the show, but I think we’re both ready for less travel and something new. ffoward is going to be unlike any show I’ve ever done, I’m excited to try some new ideas w/a live streaming audience.”

And as for the fate of Diggnation?  It will go on until the end of the year, and have a grand finale in front of a live audience.  A proper burial for a piece of geek culture.

Want the heads up on fforward?  You can sign up via the site.