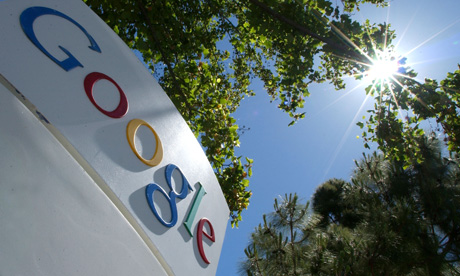 As you well know, Apple and AT&T have concocted very lenient rules on how to get into an iPhone 4 as easily as possible. Radio Shack, one of the companies that is to begin selling the phone shortly has decided to add in their own incentive to the deal.

Radio Shack will be offering, along with the normal discounts and the like, a turn in program. Bring in your old device and put that trade in towards the cost of your new iPhone. How cool is that?

Now Radio Shack is perhaps not the first place brought to mind when the new iPhone comes up in conversation, but the company seems bent on changing that. This trade in program, which will accept “phones and game consoles, chargers, old cameras and camcorders” might make Radio Shack the place to go.

If you want to know more about the iPhone 4, and its plans and rates, be sure to check our past coverage of the phone.

As a short note, this trade in program does not start until the 24th of this month, after the normal pre-order process is fully open.