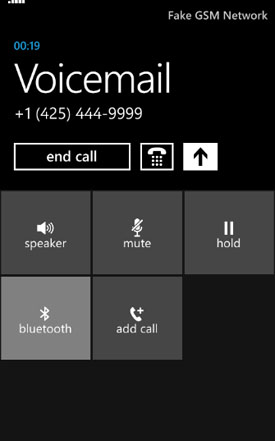 Two sources close to Hulu have told Reuters that the popular online streaming site will start offering subscriptions within two months, as well as perhaps start to stream from devices, including the Xbox and iPad.

The proposed subscription model itself is pretty interesting: basically, instead of adding lots of new content, a subscription to Hulu will mean that you’ll be able to watch older episodes. Right now, most newer shows only allow visitors to view the five most recent episodes, which if you fall behind on a show by say a month, it’s hard to fill the gap – the subscription would fill this gap as well as being able to watch entire recent seasons of shows on Hulu, something that Netflix offers quite well.

Netflix, for their part, has recently said that they consider a Hulu subscription service as a serious threat, and as Netflix starts getting serious on HD streaming.

This announcement also comes a couple of hours after we wrote about Blockbuster’s trying to hold on for dear life – but this will certainly add another nail in that Blockbuster coffin.

Read next: What AT&T's 'Rethink Possible' Campaign Should Say