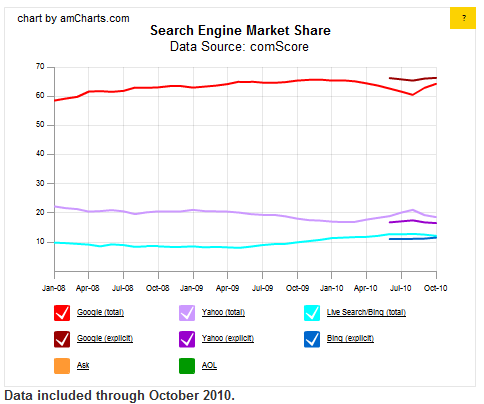 Twitter is hiring for a new position called “Government Liason” that will be located in Washington DC.

This makes sense of Twitter: at the Politics Online Conference that we attended in April, there was quite a lot of interest in Twitter and social media in general. With the success of a number of politicians using Twitter in 2008 (of course most notably then candidate Obama), the upcoming fall mid-term elections, as well as the everyday back-and-forth between politicians and government organizations with the public, Twitter is becoming a central tool for government communications just as it is for private enterprise and the public at large. Twitter lists the resposibilities as:

If you’ve got some social media + government savvy and experience and you live in the Beltway and you’re looking for a very interesting gig, here’s the job description:

Twitter is looking for an experienced, entreprenurial person to make Twitter better for policymakers, political organizations and government officials and agencies. You’ll be our first D.C. -based employee and the closest point of contact with a variety of important people and organizations looking to get the most out of Twitter on both strategic and highly tactical levels. You’ll help Twitter understand what we can do to better serve candidates and policymakers across party and geographical lines. You’ll support policymakers use of Twitter to help them communicate and interact with their constituents and the world. You’ll work with nearly every group at the company and at every level to pursue your vision for how Twitter ought to be. You’ll help set the culture and approach of a fledgling public policy department and be an important part of our very small company.