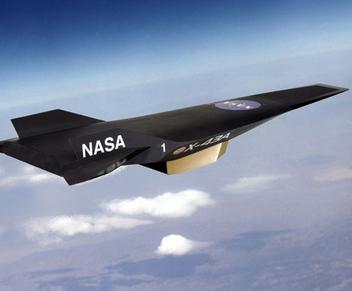 The National Aeronautics and Space Administration (NASA) has joined the World Wide Web Consortium (W3C) in a bid to promote accessible online content and transparent government.

The US space agency decided to work with and become part of the the W3C as “[online] standards will play a key role in making NASA’s content more accessible on the Internet and in the implementation of our Open Government plan.” The W3C is the organization perhaps with the largest influence in setting standards for the internet.  NASA joins over 350 other members in the consortium.

NASA is “especially interested in participating in those areas where NASA’s ongoing technical requirements overlap with the W3C’s standardization efforts.” In short, NASA will lend some of its technological expertise to the W3c whenever they are working on projects heading in similar directions.

NASA’s membership will also bring new income to the W3C. According to Wikipedia, membership fees to the W3C are determined “on a sliding scale, depending on the character of the organization applying and the country in which it is located.” The US is generally noted to be a wealthy nation, so NASA’s fee is probably quite high.

Specific areas of proposed cooperation include eGovernment, semantic web technologies, and linked open data. NASA is a welcome addition to an important entity at a time when open and fair internet standards have never been more crucial; as the internet fragments across new and increasingly powerful mobile devices a single unified standard is crucial.

Read next: Back to the future IRL!