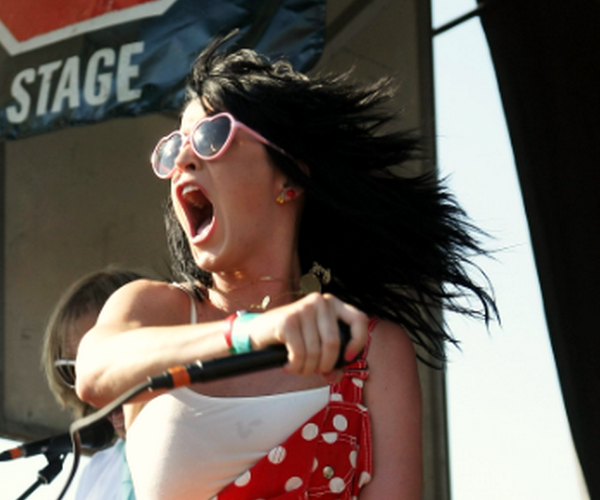 New York City Mayor Michael Bloomberg made a surprise appearance at the TechCrunch Disrupt conference and gave a half hour pitch – often quite funny – for startups to set up shop in NYC.

Bloomberg said that he owns and loves his iPad, and that “every time I play with it I discovered something new.” Giving his social media credentials, Bloomberg said that this morning he “updated my status on Facebook, tweeted, checked Digg, checked into Foursquare & posted on Craigslist for an NBA superstar to move to NYC [i.e. Lebron James].”

The mayor then spent about 20 minutes going through the various advantages he feels that startups can have by being located in New York, including a diverse and educated workforce, that the city is launching a media lab “at a major university” later this year, that they have an incubator fund of over $22 million dollars and that they recently made their first investment in a startup with $300,000 in capital.

On the other side of the equation for startups, Bloomberg admitted that NYC doesn’t offer a lot of physical space for startups and that the city doesn’t really offer any tax breaks. Bloomberg said it straight out: NYC is not the place for everyone.

Bloomberg also basically gave his support for the Startup Visa movement, saying that “We need more visas for people to come to this country, not less.”

Read next: Teenage Chatroulette Founder Says it "has grown into something that is uncontrollable"