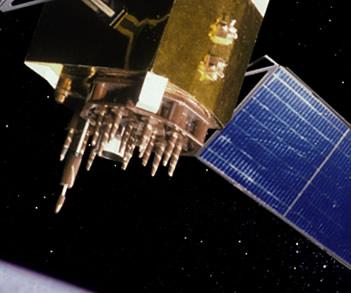 Good news gadget and technology fans, GPS is in the process of a dramatic upgrade. Some $8 billion dollars are being spent to replace 24 GPS satellites that are currently in orbit, constituting a full hardware refresh.

What will the effects of this upgrade be? GPS as it stands now is accurate to some 20 feet (in any direction) for civilian use. With the new satellites that rate of error will be narrowed to a mere arms length. Given the total prevalence of GPS in myriad industries, this is nothing short of a location revolution.

Contrary to the common misconception, GPS is not only used for dropping bombs and charting a map for you to follow while driving; GPS is integrated into the very fabric of modern life and business. Shipping depends on GPS to track ships and trucks, search and rescue use the signals to locate missing persons, oil drillers use GPS to position rigs for new well production, and so forth.

However, location is not the only role that the GPS satellites play. Vital to the modern world are the clocks that run within GPS satellites, which are accurate to the billionth of a second. Wall Street lives on that time being available at all times.

The total upgrade will take a decade to fully implement. Launching and replacing satellites is both time consuming and difficult, thus requiring a long time span to fully execute.

More than just providing the time, and finding your location more accurately, the new satellites will also support more total signals. There are more than one billion GPS enabled devices in use today; it is prudent to provide more capacity before there is a direct need for it.

While the current GPS technology is accessible to nearly everyone, the fact that it is owned, maintained, and controlled by the Pentagon is leading a number of countries and blocs to build their own versions. China, Russian, and the EU are said to be working on rival technology.

For now the Pentagon’s GPS is the only game in town, and over the next decade it is going to get the maintenance and improvements that it deserves.