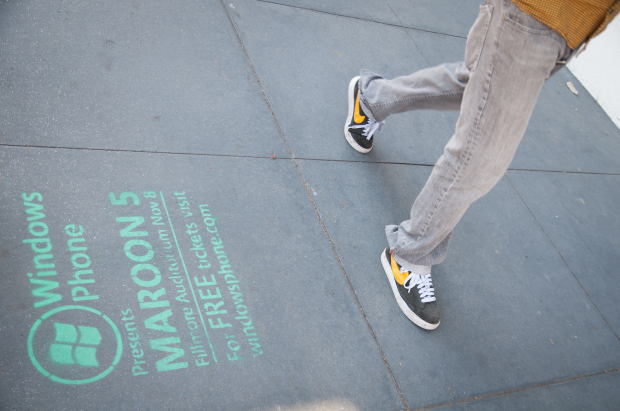 Android-based phones outsold the iPhone in the U.S. for the first time last quarter according to a report from Market Research firm NPD.

According to All Things D, NPD’s numbers come from self-reported online consumer surveys where corporate sales aren’t included, so there’s likely some variance between their results and actual sales data.

Who is the NPD you may ask? An established and well respected firm with a history of reasonably accurate estimations of retail sales.