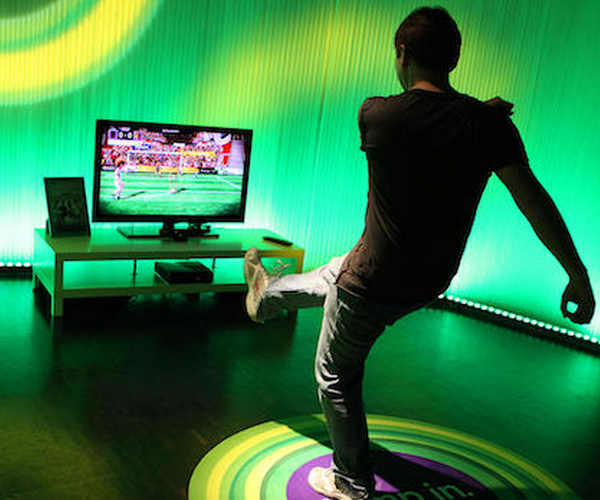 As seems to happen all too frequently these days, a top story today was a lawsuit between two tech giants, in this case, Nokia suing Apple on patent infringement. Add to that the continued economic uncertainty we’re all still facing (as the rollercoaster in the markets yesterday firmly attests) and I’m just wondering: has all the fun been sucked out of the tech world?

Now, don’t get me wrong, there are still plenty of fun things going on in how we use tech: the iPad is fun; check-in apps are fun; heck, even Farmville is fun, so maybe what I mean to say is, all the fun has been sucked out of the tech industry.

It certainly used to be fun (and by used to we mean say 2-3 years ago – if you don’t like that timeframe, please feel free to substitute a time whenever tech was fun for you). Of course, booms are fun, and lots of industries had a grand old time for most of the last two decades.

Now with the Great Recession, ad revenue is down (and so too are business models that just say “we’ll get a lot of users and then advertising will take care of everything”- though how much that’s down we’re not sure), funding is super-tight (unless of course you’re a location app) and many, many tech worker are unemployed. So yeah, the economy is certainly sucking a lot of the fun out of tech.

If it was just the down economy, I probably wouldn’t be writing this post, but frankly, it’s much more than that – it’s a time of technology war (threat level Orange) to control the Internet, attention, premium content, whatever. Apple, Google, Microsoft, Facebook, Adobe, HTC, Nokia, and others are digging trenches (getting more lawyers) and lobbing and hiding from mortar rounds (lawsuits) for some time now. And then there is all of the privacy issues (hello Mr. Zuckerberg). And it’s getting old real fast.

Obviously corporations have to protect their intellectual property and defend their interests and blah, blah, blah. I’m not arguing that. However, consumers soak all of this up one way or another, and eventually, it will hurt all of these brands involved (would be great to see some surveys done on this btw). We should be seeing rainbows and classical music and great tech come out of these companies, not lawsuits, bickering and well, wasting our time.

Quite possibly I’m being either nostalgic or naive or both. But it used to be (again, insert your timeframe) about startups, and cool gadgets and services and focusing on what the user wants, and now it seems to be huge corporations, still cool gadgets, and services that don’t always take into account what their users want.

So my suggestion is for these multi-billion dollar companies to get over themselves, lighten up and start having fun again, economy be damned.

It used to all be a blast. Those were the days.

Read next: Apple is developing a Flash alternative (and has been for almost a year).