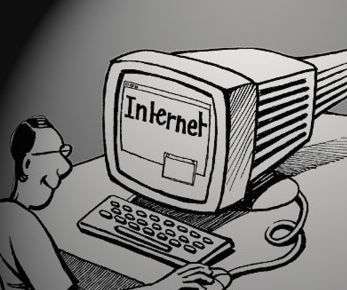 According to the Wall Street Journal, FCC Chairman Julius Genachowski has undertaken new steps to protect internet neutrality, another chapter for the concept in a somewhat tumultuous relationship with the agency.

Net neutrality is the idea that all traffic over internet connections should be treated equally. Internet services providers (ISPs) have vigorously fought against the concept, now warning in the wake of the FCC’s mood on the topic to lower investment in new internet fiber. It is their largest threat against what they view to be government meddling.

This news comes as a victory for internet customers and internet companies, both of which have been advocates of net neutrality. Consumers want to use their connections exactly as they see fit, and internet companies want to make sure that they get the same crack at the ball as anyone else. According to the story, some of the rules used to regulate phone lines will be applied to the internet.

The Hill reports that tomorrow the FCC will announce its plans to move in new a direction, a “third way.” The goal will be to “fulfill the previously stated agenda of extending broadband to all Americans, protecting consumers, ensuring fair competition, and preserving a free and open Internet.”

Sounds good to me, let’s get to it. Comcast, tough luck.

The WSJ article gives a bit more insight as to how Chairmain Genachowski plans to go about his ideas.  The basic premise is that the regulation will be attempted by using laws that were originally written to govern telephone companies and systems.

Under these laws, equal effort must be given to all traffic, regardless of source or request.  There are many obvious issues, though, when applying old tricks to a new dog. Not the least of these issues lies in concerns for federal funding for expansion projects.

However, Chairman Genachowski is assuring those interested that the FCC would abide by “meaningful boundaries to guard against regulatory overreach”.

We shall wait and see, as there are some fairly massive steps that have to be taken before the FCC can implement any oversight to the Internet.  At best guess, we’re still months away from seeing any changes.

Read next: Cupidtino: A Dating Site ONLY For Apple Fan Boys and Gals