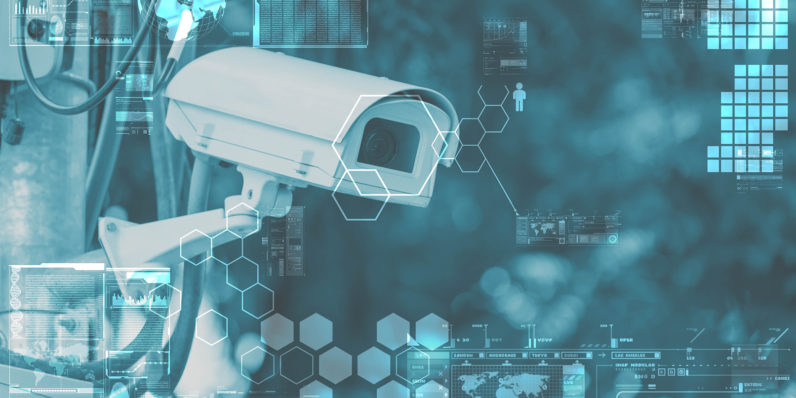 Brits will likely be feeling pretty disappointed today. Members of the House of Lords have backed down on an amendment to the Investigatory Powers Bill — otherwise known as Snoopers’ Charter — which means that it’s now only a matter of time until it becomes a law.

First proposed by then-home secretary Theresa May in 2012, Snoopers’ Charter was quickly shot down by campaigners and members of the government who believed that the bill was a breach of citizens privacy as it requires ISPs to collect every customer’s web history and store it for up to a year.

With the threat of terrorism on the rise, however, the remaining protestors have surrendered, and the bill has been finalized. It now only awaits Her Majesty’s stamp of approval before it’s named an official law, but there’s no telling how long that will take. Although, we expect it to pass sooner rather than later.

So what does Snoopers’ Charter mean for Brits? Well, once the law is passed, a number of government departments will not only have access to a resident’s real-time web history, presumably through backdoors into every ISPs database, but will also be able to hack into computers and devices of suspected criminals.

As you can imagine, there will be some safeguards in place to prevent agencies from abusing the power, the most notable of which is a “double lock system.” This requires the secretary of state and an independent judicial commissioner to agree on the decision to issue a search warrant based on evidence provided to them.

To combat controversy, May is downplaying the bill, claiming that successive British governments had been issuing secret directives to telecommunication providers instructing them to intercept their users’ messages. The government is hoping to introduce a layer of transparency with the Investigatory Powers Bill.

We’ll have to wait and see how that pans out, though.

Read next: Coca-Cola 'selfie bottle' lets you snap pics as you sip your health away