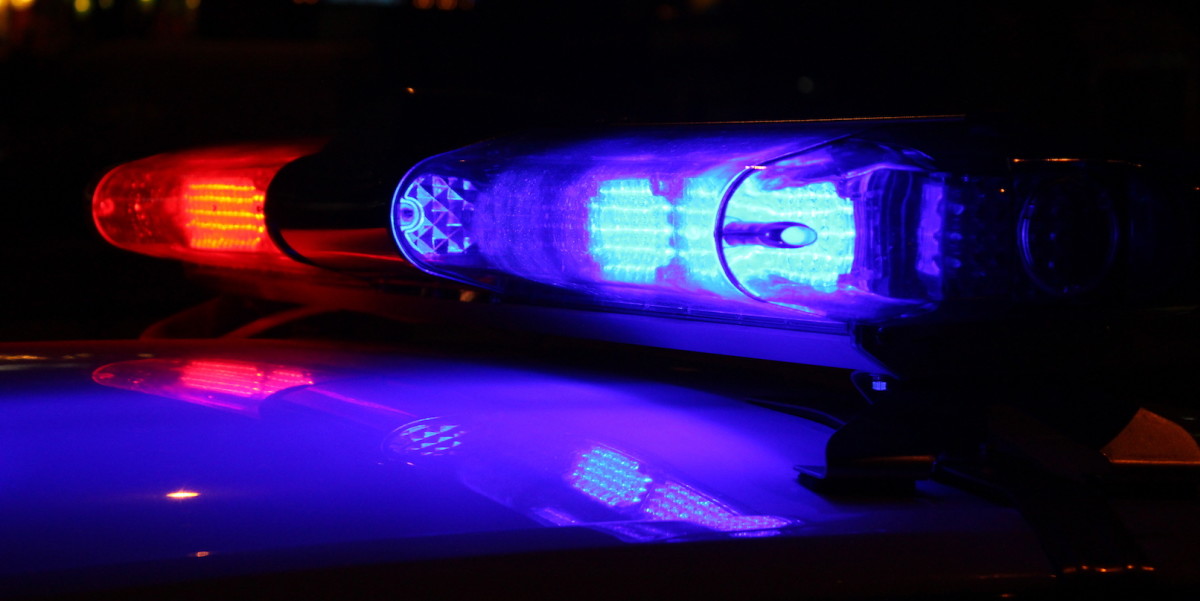 Just two days after 30,000 profiles of FBI agents and Homeland Security workers were dumped online on Sunday, UK police have now confirmed they arrested a 16-year-old in connection with the hack.

Known online as cracka, the teenager has also been connected with hacking the AOL account of CIA Director John Brennan.

The Daily Dot says it has been in contact with the boy’s “associates” who told them he has been released on unconditional bail but had his electronic devices confiscated.

On Sunday, the hacker claimed to still have hundreds of gigabytes of government data, which is yet to be released.

Read next: Visa now has a stake in Square [Updated]