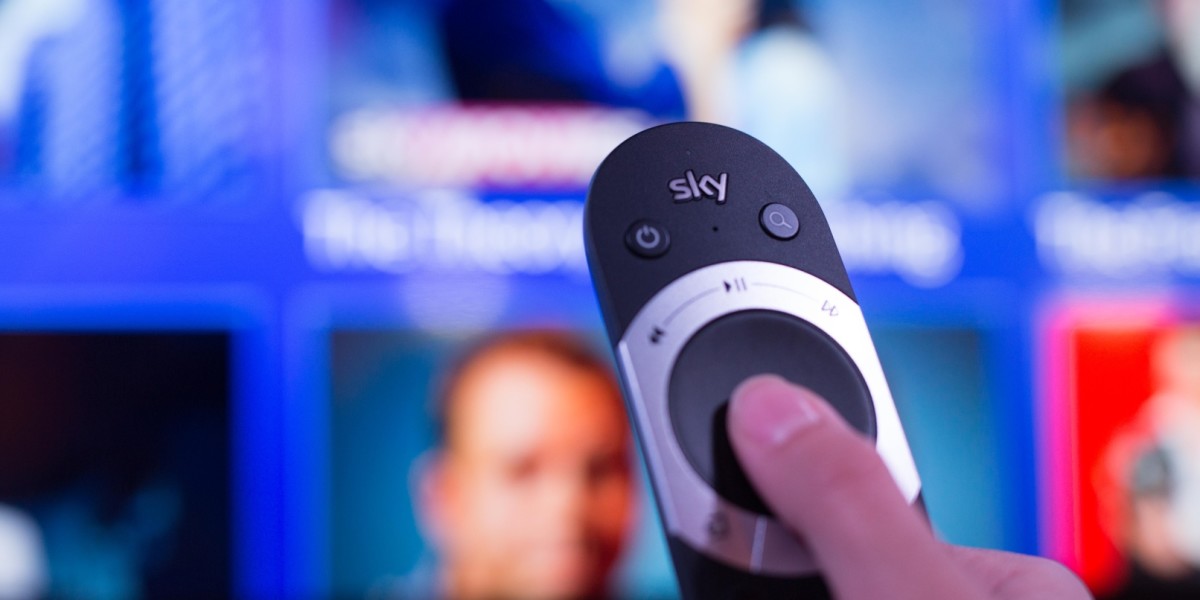 Sky has finally announced pricing for its new Sky Q TV service, which customers will be able to start signing up for from February 9.

While the service itself is an impressive proposition, Sky had been staying suspiciously quiet on the pricing, leaving people to wonder exactly how expensive it will be.

With certain additional Sky Q features – notably mesh networking that will boost your Wi-Fi range – also calling for a Sky Broadband connection, the company is clearly using the launch of the new TV service to increase the numbers of its ‘quad-play’ and broadband customers.

Overall, Sky says that the service only costs around £12 more than its existing Sky HD offering for most customers.

It’s not as expensive as Sky Q could have been, but at around £500 per year at its cheapest, without including first-year up-front costs, it’s still not exactly cheap.

Alongside the Sky Q pricing, the company also announced an updated Sky Now TV box for non-subscribers who still want access to some of Sky’s content.

Read next: The consumer isn’t a moron