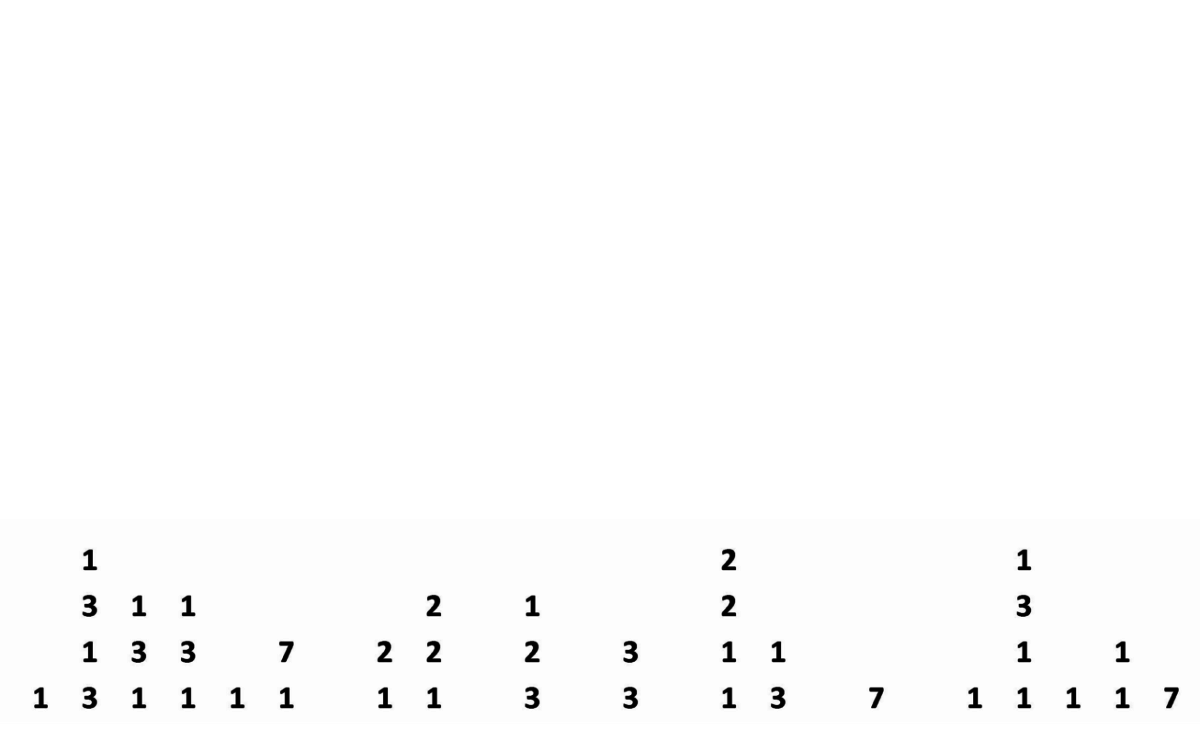 Keen codebreakers can have a crack at a brainteaser this festive season in the form of a Christmas card challenge set by GCHQ’s director Robert Hannigan.

The traditional grid-shading puzzle invites those who dare (or care) to fill in the squares black or leave them white depending on the pattern indicated by the numbers on each column and row.

Each number indicates how many black squares there should be, with at least one white one left in between each set. Some have already been filled in to give you a head start.

Once you’ve filled in all the squares, the image you’re left with leads you on to the next in a series of increasingly complex challenges. Although not confirmed by GCHQ, it looks like the image will be a QR code that you scan to get the next puzzle.

A spokesperson from GCHQ did, however, explain that there are more than 46,000 possible solutions for the second brainteaser, plus a mind-boggling 2.9 billion for the fourth.

GCHQ would not reveal how many levels there are, but if you get to the end of the entire thing by 31 January, you can enter the prize draw.

A particularly nifty techie might be able to write a simple algorithm to solve the puzzle, although that may take the fun out of it!

This may well be a long-winded job application for GCHQ, which announced it would be recruiting 1,900 more staff to help it deal with growing cyber security threats. Indeed, it has used technical challenges to find new codebreakers in the past.

Given that the challenge is printed in today’s Telegraph newspaper, as well as being available online, this could suggest GCHQ is on the look out for older people to join its team.

Or it may well be a creative attempt to root out potential cyber attackers!

➤ A Christmas card with a cryptographic twist for charity [GCHQ]

Read next: This tool helps you check if you're using the right security headers in your Website