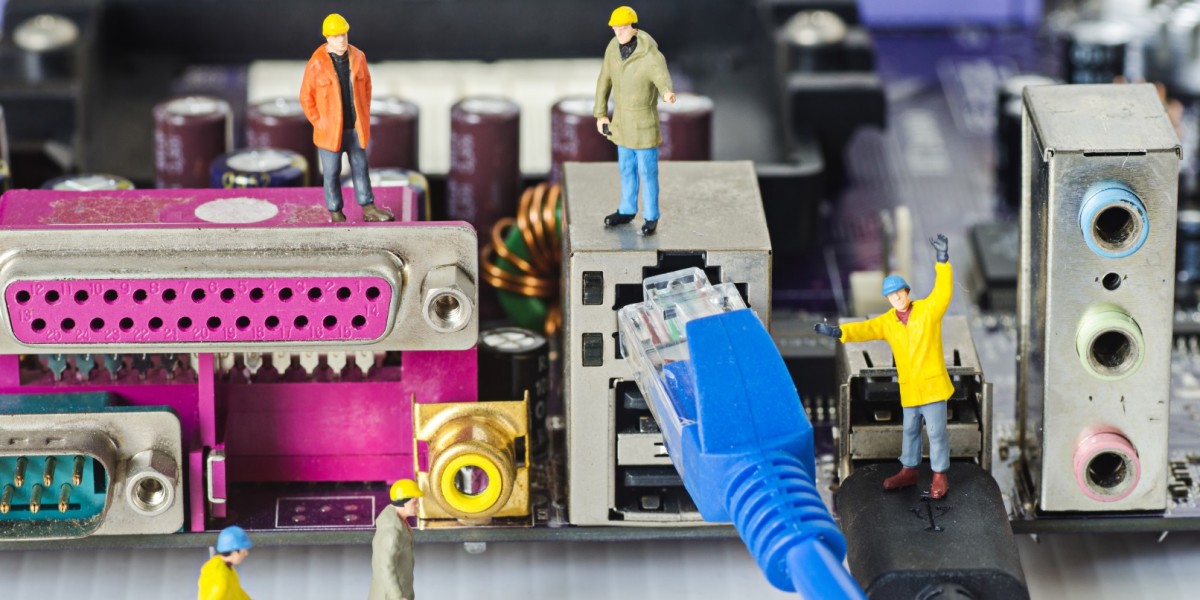 Virgin Media is rolling out a package upgrade for its UK broadband subscribers that will see peak download speeds of up to 200Mbps, and a lowest tier of 70Mbps.

Customers will have the option to upgrade their existing 50Mbps, 100Mbps and 152Mbps subscriptions to 70Mbps, 150Mbps and 200Mbps respectively.

In addition to bumping up the speed of its fastest packages, Virgin Media will also now refer to all broadband speeds of over 100Mbps as ‘Vivid’ to cut through the super-fast/ultrafast confusion in terminology. So, the new 150Mbps package is really called ‘Vivid 150Mbps’.

A spokesperson told TNW that the full rollout will take up to nine months – which is twice as fast as the last speed boost took – and will reach 90 percent of customers before the end of 2015.

Opting to take up the offer of the faster speeds also doesn’t cost you any extra on your contract, or start you on a new minimum subscription period. Additionally, customers that need a hardware upgrade will automatically be sent a new Superhub for the cost of postage.

BT recently announced that it was also introducing higher (up to) 300Mbps connections for 10 million UK premises by 2020 or earlier, so the UK looks to be trying to keep well ahead of the average global broadband speed of 5Mbps. It’s still not even in the top 10 though.